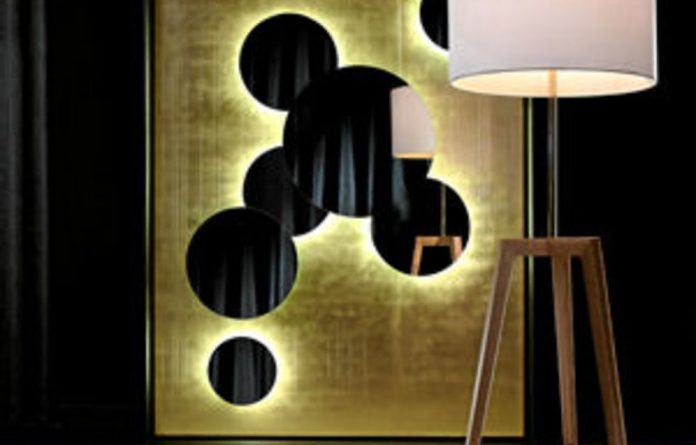 September is Heritage Month and what marks a land’s heritage more than its art?

The Southern Guild 2011 collection will be showcased again at the Jo’burg Art Fair from September 23 to 25.

The Southern Guild was founded by Trevyn and Julian McGowan in 2008 and 48 designers are invited each year to produce new work for the collection, which is launched at the fair.

A walk on the arts side

Arts editor Matthew Krouse guides us behind the scenes of the 2011 Jo’burg Art Fair to see what galleries are showing at the biggest art exhibition of the year.

This year the Southern Guild 2011 has been accepted into Design Miami 2011, one of the most prestigious design fairs. Exhibitors are subjected to a stringent American-European adjudication process, the result of which is that only about 30 galleries from around the world are accepted each year.

“When you put a South African product on the floor of one of those international stores, there is a pulsating energy to it that feels very different. There’s a kind of lightness of spirit, a soulfulness that really changes the atmosphere there,” McGowan says.

A range from weird and wacky
Items in the 2011 collection include antique furniture, paintings, photographs and collectable ornaments. They range from the weird and wacky to striking and wonderful “must haves”.

A distinctive, thought-provoking piece is the OKHA Solar by Adam Court. Illuminated mirrors are made with mild steel, brass, bronze and fluorescent tubing. It is a vertical Zen garden transformed into steel, glass and light. The different layers of the piece aim to make one reconsider reality. The piece was inspired by the song, Romeo is Bleeding, by Tom Waits.

Court says that the piece, like the song, portrays the transition from life to death. The mirrors are meant to inspire a meditative, calming and Zen-like feeling. Court wanted the piece to be poetic and mystical as well as visually stimulating.

Award-winning fashion designer Nkhensani Nkosi is trying her hand at something entirely new. She will be showing a chandelier and bath at the Southern Guild 2011. Both pieces were inspired by Drunvalo Melchizedek’s conceptions of the flower of life and the sacred geometry of DNA. The theme of her pieces is Love and Light.

The bath and chandelier are both hand painted and reflect an African theme. The chandelier is made of composite and aluminium, with the classic touch of Swarovski crystals. “My items are my expression of this oneness of spirit, this commonality or unity that is expressed in the various tribes of the world through geometric patterns and shapes,” says Nkosi.

A unique version of the Foundrie dining table by Gregor Jenkin from the Southern Guild 2009 collection will be one of the pieces auctioned. The once-off steel table has a reserve price of R30 000, but is expected to fetch anything between R35 000 and R50 000. It is likely to be on the “must have” list of many collectors Jenkin has designed for William Kentridge and has work in the permanent collection of the Museum of Modern Art in Philadelphia.

The FNB Jo’burg Art Fair at the Sandton Convention Centre, Hall 1, from September 23 to 25. The charity gala dinner will be hosted by ArcelorMittal and Condé Nast House & Garden at the Rand Club in Johannesburg on September 24.

New curator on the block