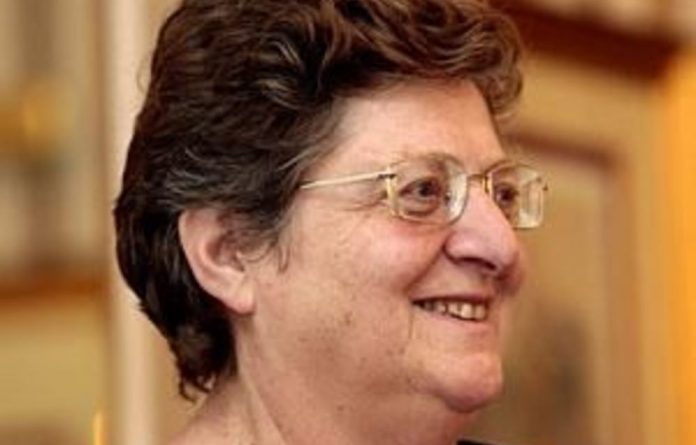 The prime rate would stay at 9%.

This was in line with market expectations, with a median estimate of 19 economists surveyed by Bloomberg agreeing the rate would be held steady.

This was the fifth consecutive meeting where it remained unchanged, after it was reduced by 650 basis points between mid-2008 and December 2010. It keeps the rate at its lowest level in over 30 years.

The decision followed a three-day meeting of the bank’s monetary policy committee in Pretoria. — Sapa