Matfield to lead Boks against Samoa 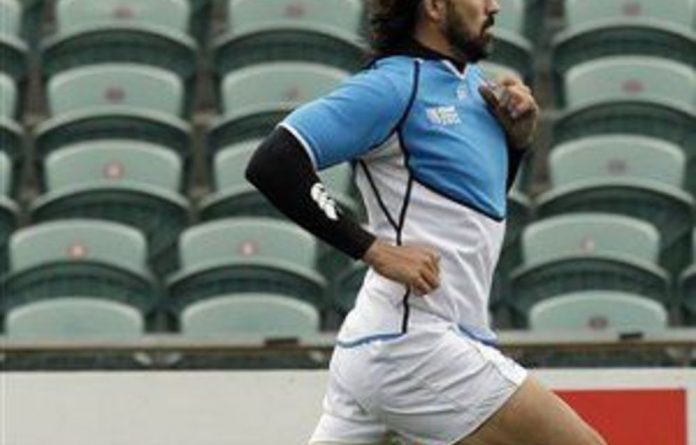 Springbok coach Peter de Villiers has confirmed that Victor Matfield will captain South Africa for the first time in a Rugby World Cup match when the title holders face Samoa in Auckland next week.

De Villiers said on Saturday that Matfield, who missed the games against Fiji and Namibia because of a hamstring injury, was fit to play.

Matfield, who has led the Blue Bulls to three Super Rugby titles, was set to take the leadership role from regular skipper John Smit, who would be replaced at hooker by Bismarck du Plessis.

“We need to give him [Du Plessis] that valuable start so that he can, in his mind, also feel comfortable, and John needs to rest,” De Villiers said.

The Bok coach hinted that he would ring the changes after the defending champions secured their third straight win in the competition with an 87-0 victory over Namibia on Thursday.

“We will know after today who is going to start because what Samoa brings can cause us to make some changes,” he said.

Du Plessis has been a pillar of strength in the team, bringing a physical presence to the team, and De Villiers said some of his other heavies would also be let loose against the Samoans.

“He [Du Plessis] will need some big guys around him that enhance his talents and I think we’ve got the right people there,” he said. – Sapa