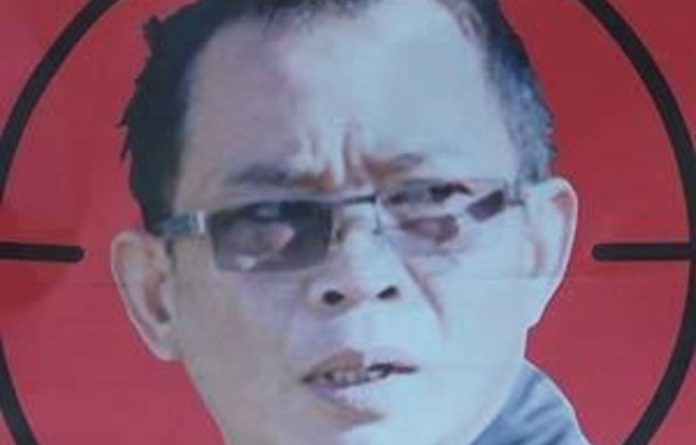 The department of environmental affairs and the government of Vietnam on Wednesday unveiled plans for a joint collaboration to curb the hunting of rhinoceroses for their horns .

The two countries are in the process of instituting a memorandum of understanding in promoting cooperation in the fields of biodiversity, conservation, and law enforcement.

The memorandum, which has been set in motion following lengthy meetings between both countries, will promote the protection and respect of all natural wildlife in South Africa as well as Vietnam.

“We have agreed to begin a process in which both South Africa and Vietnam work together in promoting environmental regulations in both our countries,” Fundisile Mketeni, the deputy director-general of environmental affairs, told a press conference in Johannesburg.

Negotiations on the memorandum were held in conjunction with Interpol, the national department of public prosecutions, the South African customs administration and South African National Parks.

The news comes at a time when South Africa’s rhino population is besieged by poachers — and “legal” hunters — who kill the beasts for their keratin-enriched horns.

The majority of illegally pilfered horns land up in Asia where it is believed they hold medicinal and aphrodisiac uses.

It was confirmed at the briefing that 305 rhinos have been killed and de-horned countrywide in 2011 alone — even while the legal hunting of the animals continues unabated.

In some circumstances, it has been established that horn-harvesting allegedly takes place on legal “hunts”, as demonstrated in the case of Thai national Chumlong Lemtongthai, who is accused of orchestrating “hunts” in which prostitutes posed as hunters, using legitimately issued permits, to hunt rhinos across the country. The horns were then allegedly taken overseas as “trophies”, where they were sold for more than R380 000 a kilogram.

Lemtongthai is currently awaiting trial and is set to appear in the Kempton Park magistrate’s court in connection with the allegations on November, after being arrested in July.

Stringent guidelines
“We will start [the joint project] by instituting a tight certification process for all legal hunting so we can monitor what comes in and what comes out. All information must be conveyed to authorities in all circumstances,” Mketeni said.

In addition to beefing up hunting regulations in South Africa, the Vietnamese government has agreed to increase controls on the import of hunting trophies into their country, as this is how rhino horns have been brought in.

“We have discussed discrepancies between hunting permits and permits to import trophies into Vietnam, and we will share more information with South Africa to help investigate these matters,” Ha Cong Tuan, Vietnam’s deputy director general in their department of forestry and administration said via the aid of a translator.

Ha added that processes within the country to monitor the movement of hunting trophies would be stepped up.

‘Not a cure for cancer’
Ha, along with other Vietnamese officials present at the briefing, could not elaborate on reports that Vietnamese government officials had openly campaigned for rhino horn to be used for medicinal purposes.

In one such instance, a Vietnamese government minister claimed he had been cured of cancer by using rhino horn.

“Personally I don’t believe in that. Perhaps some medical research should be conducted and made public regarding the medicinal uses of rhino horn,” Ha said.

But no moratorium on hunting
The environmental affairs department maintains no decision has been taken on a moratorium that would suspend the legal hunting of rhinos, despite calls by opposition parties and environmental bodies.

“A moratorium was discussed intensively during our negotiations but minister (Edna) Molewa is due to consult with South Africa’s provincial ministers for environmental affairs before making any decisions. She will pronounce on these issues in due course,” Mketeni said.

Ha added that new legislation would add impetus to the fight against poaching.

“Before we issue any permits within our own country for hunters to conduct activities, we rigorously consult with the partner country in order to vet the process. We are also considering implementing wildlife legislation for specific species — such as the rhino — to offer more protection,” Ha said.

South Africa is due to host similar talks with the governments of China and Thailand in the near future.