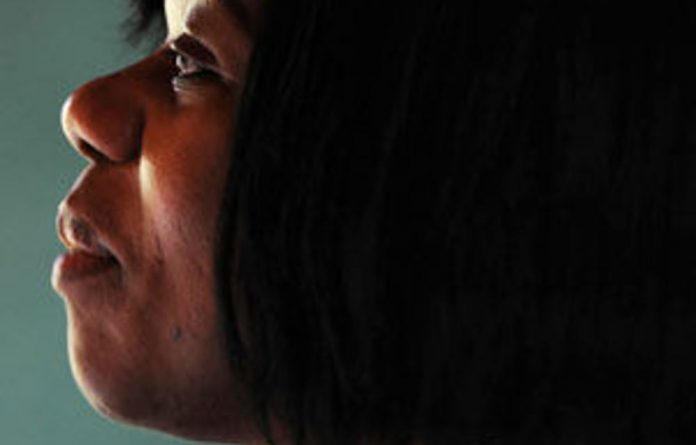 Public Protector Thuli Madonsela has recommended that the Ministerial Handbook be amended to set standards relating to ministerial accommodation.

The recommendation is contained in her report on a probe into allegations that Police Minister Nathi Mthethwa spent more than R700 000 at two five star luxury hotels in Durban.

There was no evidence that Mthethwa had influenced the arrangements regarding his accommodation at the Table Bay and Durban Hilton hotels, Madonsela said in releasing her findings at a National Press Club briefing in Pretoria on Wednesday.

‘Unreasonably high
She said the R734 448 spent at the hotels by Mthethwa and his staff was unreasonably high, but there were no clear guidelines in the Ministerial Handbook on what constituted a reasonable tariff.

Mthethwa had stayed in the hotels while his official residence was being renovated. His staff had made the arrangements for his stay.

Madonsela suggested that recommended tariffs for ministers’ accomodation be published twice a year.

She said no action should be taken against Mthethwa as he had not breached the Executive Members Ethics Act No 82 of 1998.

‘Not in the public interest’
But while Mtwethwa was off the hook, the protetor had harsh words for the media, saying the publication of a leaked provisional report from her office had not served the public’s interest.

Such action also undermined the integrity of her office, Madonsela told the National Press Club.

Madonsela said she had been disappointed at Business Day‘s decision to publish her report on Local Government Minister Sicelo Shiceka’s alleged misuse of tax money.

The newspaper reported on Wednesday morning that Madonsela had called on President Jacob Zuma to consider “serious action” against Shiceka after she found he had misused tax money on personal travels and hotel stays.

It wrote that Madonsela’s provisional report, of which it received a copy on Tuesday night, found Shiceka had spent R546 864 on an unofficial visit to Switzerland.

“How could public interest suffer waiting 10 days?” she asked.

The protector issued provisional reports to allow those against whom complaints had been made an opportunity to respond to her findings.

Madonsela said she was considering not producing provisional reports in the future.