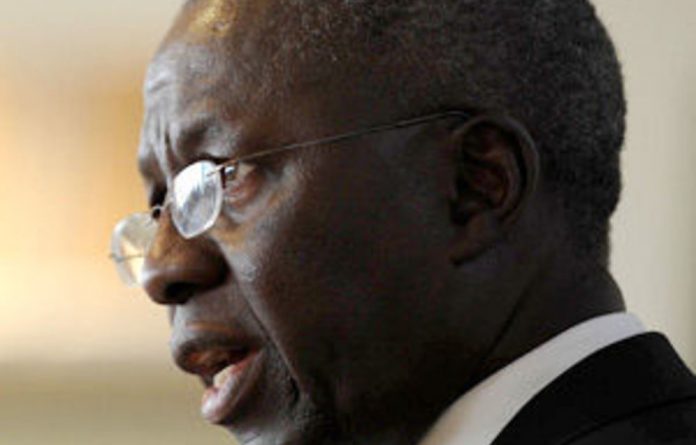 There is “no place” to suggest that judges have an agenda against the government, deputy chief justice Dikgang Moseneke said in Cape Town on Thursday.

Moseneke told a packed lecture hall at the annual Claude Leon human rights lecture at the University of Cape Town that every judge on the Constitutional Court approached their work with “remarkable sincerity”.

“There is no place for attacks on judges suggesting a arcane dishonest agenda against the government,” he said.

Moseneke said questions had sprung up about the legitimacy of the Constitution in the past months.

He said that all judges knew that they must find that “rich equilibrium” between constitutional supremacy and the will of the people.

“Quite often they do so admirably,” he said.

The function of the Constitutional Court, he said, was “ultimately supportive of democracy” and upheld protections that ensured democratic practises.

Constitutional supremacy was needed to protect against abuse of public power and that a robust constitution could make the government “stronger, more responsive, predictable, just, consistent and legitimate”.

The government had “by and large” implemented orders of the court.

Moseneke joked about his “public admonishment” of Chief Justice Mogoeng Mogoeng for his “long” 47-page presentation when he was interviewed for the post by the Judicial Services Commission earlier in September.

“You’ve seen me publicly admonish people to ask how many pages to go through,” he said to laughter.