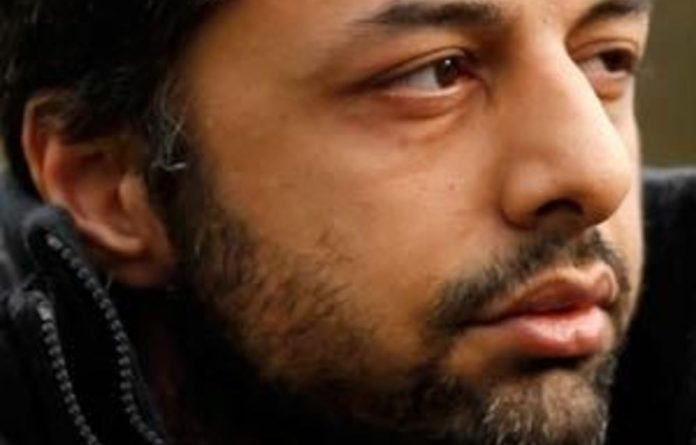 British businessman Shrien Dewani lodged an appeal on Friday against an order that he can be extradited to South Africa over his wife’s murder.

The UK-based Press Association reported that the move for a high court challenge came after Home Secretary Theresa May signed an order for the extradition.

Care-home owner Dewani is accused of arranging the murder of his bride Anni during their honeymoon in Cape Town last November.

National Prosecuting Authority spokesperson Mthunzi Mhaga said on Friday evening that the NPA’s British counterparts had confirmed that Dewani had lodged an appeal.

Mhaga said the NPA had not yet received a copy of the notice of appeal so it did not know on what grounds it was lodged.

“After we receive that copy we will be in a position to respond accordingly. We are in constant interaction with our British counterparts,” Mhaga said. — Sapa