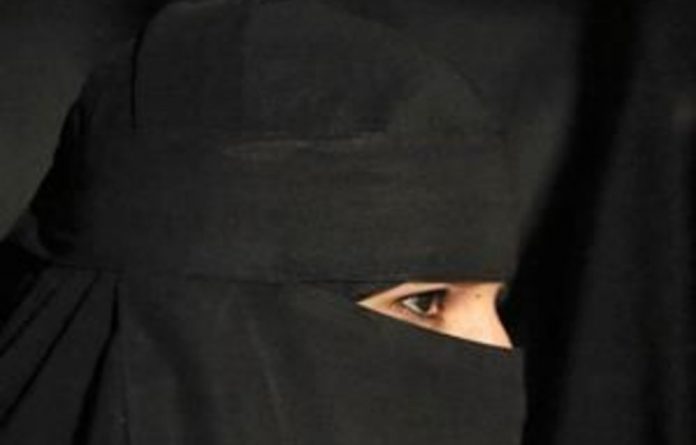 Saudi King Abdullah’s announcement that women in Saudi Arabia will have the right to vote and stand for election in municipal elections marks a cultural shift in the rigidly conservative Islamic monarchy.

But the right to vote will not take effect until 2015 and women were still being banned from casting ballots in elections this week.

Slightly mitigating the time delay is the 87-year-old monarch’s invitation to women to participate in the next Shura Council, a governing body that supervises legislation.

Abdullah has been trying to implement what he has described as “cautious reform” in the fundamentalist state, where women are denied civic freedoms and any public role.

“Because we refuse to marginalise women in society in all roles that comply with sharia, we have decided, after deliberation with our senior ulama [clerics] and others — to involve women in the Shura Council as members, starting from the next term,” he said in a speech.

“Women will be able to run as candidates in the municipal election and will even have a right to vote.”

Commentators in Saudi Arabia largely reacted warmly to the announcement but said broader change was needed to bring Saudi Arabia into line with other countries. Several said the move was a litmus test of the country’s appetite for more far-reaching reform.

“So I can vote but I can’t get a driver’s licence,” said one Saudi woman from Jeddah, who asked to remain anonymous. “If I use my name I may be breaching the guardianship law here.”

Laws demand that a male guardian — a father, brother or son — must accompany a woman on any trip outside the house. When some women in Riyadh tested it earlier in the year by driving cars, the move was deemed provocative by the authorities and several drivers were arrested.

Separation
Separation of the sexes in public is also strictly enforced.

Some Saudi observers said Abdullah’s announcement was a nod to popular participation, largely behind the Arab Spring revolts in the region. However, democratic themes have won little resonance in Saudi Arabia, ruled by an absolute monarchy that defers to the Qur’an as the country’s constitution.

Abdullah emerged as a supporter of women playing a greater role in Saudi society two years ago when he was photographed with young female students, none of whom wore the full niqab (face cover) common in Saudi society.

He has since backed the establishment of a non-segregated university and discussed appointing more women to senior positions. Both moves drew criticism from senior clerics and even members of the ruling family.

But an academic at a Riyadh University said she was sceptical that the reforms would be implemented in time for the 2015 municipal vote.

“The possibility for political participation is open because it’s being discussed,” she said. “But I’m not sure if it will happen. I would love to be able to vote, and think women will flock to the polls. But I don’t think many will run as candidates.

“I respect the king for trying to make a change,” she said. “This might encourage women but they will have to fight hard against social conservatism, even if legally they are allowed to run.”

The academic said the Arab Spring had created a “sense of embarrassment that so much change is happening all around and the kingdom is standing still.”

However, she argued, the wholesale democratic freedoms being demanded in North Africa, Yemen and Bahrain would not suit the desert kingdom.

“Saudis do not want to change the royal family,” she said. “They want change but under the family’s stewardship.”

A Jeddah-based female member of the ruling family said: “People are sensible enough to know what to demand and what not to. What the king has done is a very good thing but he knows, and we all know, that you cannot push a society like this too far too soon.

“The West has come to understand that too. Democracy is something that will take generations to arrive here.” —