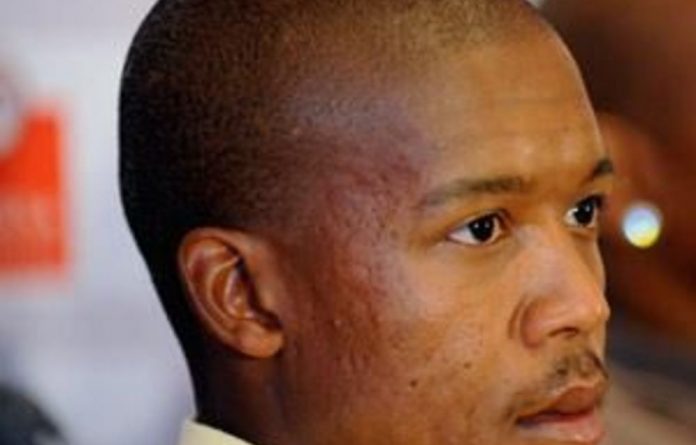 Bafana Bafana expects all their overseas-based players to join the rest of the squad on Monday ahead of the weekend’s crucial Africa Nations Cup qualifier against Sierra Leone in Nelspruit.

England-based Bongani Khumalo and Holland-based Thulani Serero were the first to join the 17 local-based players on Sunday.

The quartet of Anele Ngcongca, Siboniso Gaxa, Daylon Claasen — all from Belgium, and Bradley Grobler who plays in Turkey, is expected on Monday.

Their arrival would give Bafana coach Pitso Mosimane a full complement of players to work with.

Mamelodi Sundowns’ midfielder Lebogang Mokoena has appealed to the country to rally behind the team for the all-important match. Mokoena last played for Bafana in last year’s friendly against Namibia in Durban.

“The pressure is slowly mounting, not only on the players but on the entire nation as well. As players we know what we have to do, and the coach knows what he wants from us,” said Mokoena.

“We would like the nation not to put pressure on the team so we can be able to focus on the job at hand for the sake of the country.”

Mokoena said they were ready to tackle Sierra Leone and were confident they would do well on Saturday.

The midfielder has been undergoing light training due to tight hamstrings, alongside Siyabonga Sangweni (athlete’s foot), Lehlohonolo Majoro (groin) and Bernard Parker (knee).

The four players were expected to join the rest of their team-mates at training on Monday.

Orlando Pirates defender Happy Jele said Bafana should not focus much on the result of the other 2012 Afcon Group G match between Egypt and Niger.

“As much as we need Egypt to beat Niger, we have our own job to do. We must just not lose focus and worry about the results of the other match, but all our focus should be in our match,” said Jele.

“Let’s work on beating Sierra Leone and we will worry about the other results later. We understand the importance of our match and the coach has been motivating us daily, and we know what is expected of us.” — Sapa

After an interrupted start, the new Bafana coach has only one friendly to prepare for Afcon qualifiers
Read more
Advertising
Continue to the category
Education