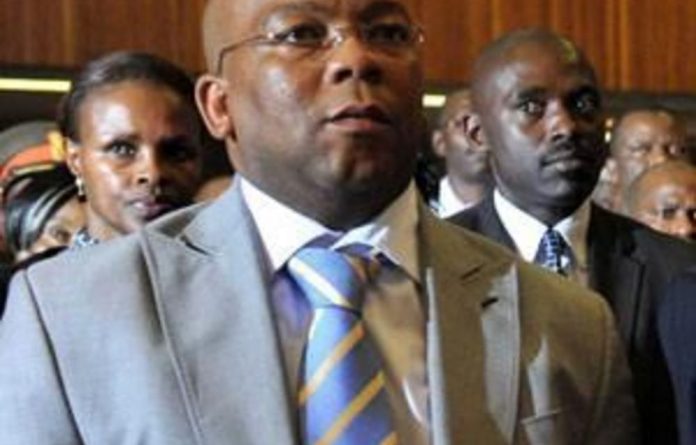 African National Congress members in the Tshwane region elected two sets of leaders at two separate conferences over the weekend.

One group, representing about 89 branches, held their 8th ANC Tshwane regional conference at the St George’s Hotel and Conference Centre in Midrand. Elected as chairperson on Saturday night was Kgosientso Ramokgopa, the current mayor of Tshwane.

The elections came about as a result of the merger of the Tshwane and Metsweding regions. The new Tshwane region is the third largest ANC region in the country. The two municipalities were merged following the May local government elections.

The second “parallel conference” was held at the Justice College and represented about 46 branches, according to newly-elected secretary Joel Mphahla, a member of the party’s Centurion branch. At this event Mafika Mahlangu was elected chairperson on Saturday night.

According to Mphahla a total of 268 people attended this election.

Mphahla said the branches held their own conference after various problems, such as party members not being allowed to vote, or being barred from meetings, were not addressed by the provincial ANC.

“We took our problems to the province, where branches were given a chance to voice concerns, but province never responded.”

The ANC’s provincial executive committee spokesperson Nkenke Kekana said he was “puzzled” at a number of statements issued on behalf of the ANC in the region. These announced the dissolution of the ANC Tshwane provincial council, and an e-mail listing the leaders elected at the Justice College conference.

“We are puzzled like all of you. It is a scam. We will not hesitate to take action against a member for spreading disinformation.” — Sapa