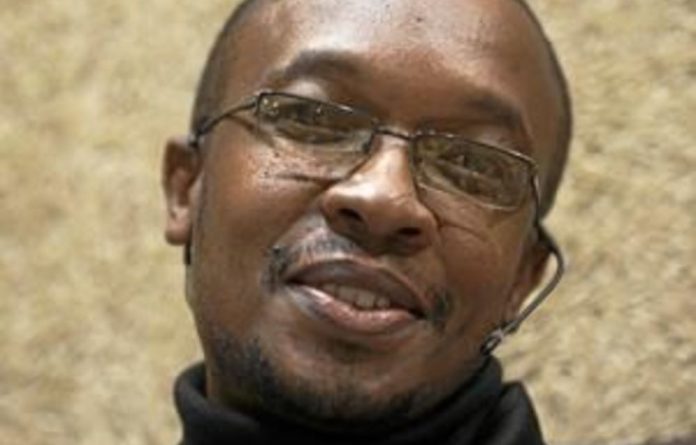 “The elections were free and fair and the debates were robust and frank, in the true traditions of the movement,” spokesperson Dumisa Ntuli said in a statement on Sunday, following a two-day conference.

Johannesburg Mayor Parks Tau was elected chairperson unopposed with Connie Bapela as his deputy. Dada Morero was voted in as regional secretary, Amon Msane his deputy and Geoff Makhubo was elected treasurer.

Ntuli said the election results were verified by an electoral commission with representatives from the ANC’s provincial executive committee (PEC), the South African Communist Party (SACP), Congress of South African Trade Unions (Cosatu) and ANC Youth League, among others.

The previous REC was disbanded in August last year by the ANC’s PEC following attempts to unseat then chairperson Amos Masondo. He was mayor of Johannesburg at the time. In the interim the region was managed by a steering committee appointed by the PEC.

Tau, speaking at the closing of the conference, praised the committee for bringing order to the region. He praised it for ensuring the ANC was successful in the recent local government elections.

He however warned that the ANC had failed to “make a breakthrough” in white communities in the region. He said it was a concern that the ANC’s support in coloured and Indian communities was falling. The region would need to “maintain discipline” when discussing policy issues and leadership in the coming year, he said.

Call for political schooling
On Saturday Gauteng Chairperson Paul Mashatile said passing the required grade at the ANC’s political school should be a minimum requirement for seeking office within the organisation.

He was speaking at the opening of the ANC’s Johannesburg regional elective conference (REC) when he said it was a proposal he hoped the conference would adopt.

“Leadership should have gone through the political school … We end up electing people who do not even know what the ANC is.”

The Tshwane ANC region had been plagued by claims that ANC branches were being ignored.

Mashatile said the PEC had decided to suspend those involved in creating the “parallel structures”.

‘Channels’
He warned members against “distributing documents” that had not been authorised by the ANC leadership. He did not mention which documents he was referring to.

In the run-up to last week’s Tshwane regional conference several press statements were issued by members of the rival group.

One statement claimed that the Tshwane conference had been cancelled and that the regional general council (RGC) of the ANC’s Tshwane branch faced disbandment amid “rampant violence and intimidation”.

Referring to the ANC leadership, Mashatile said it was not wrong to discuss who would lead the ANC after next year’s 53rd National Conference in Bloemfontein, but that there were no nominations as of yet and members should use ANC “channels”.

Such discussions, he said, should not appear in the media or on the social networking website Facebook.

“Our approach to recruitment remains erratic. [There are] practices of gate-keeping, ghost members, commercialisation of membership, rent-a-member and other forms of fraudulent and manipulative practices that seek to influence the outcome of elective processes.”

Ramono said the yet to be elected REC would have to attend to the membership system.

The incoming REC would have to “root out this un-ANC behaviour”, he said. — Sapa