Els back in form in PGA Tour 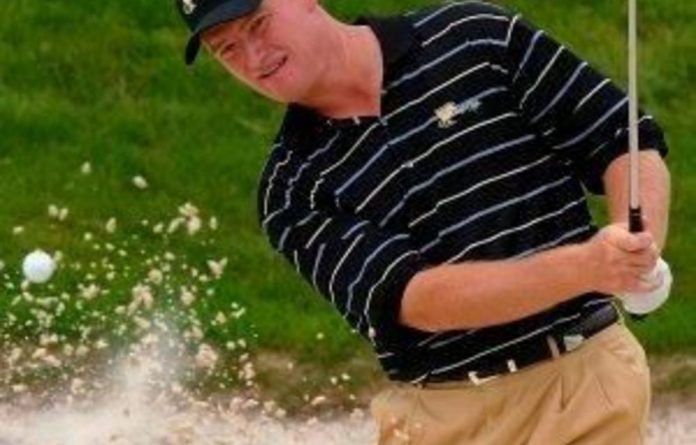 Ernie Els returned to form with a tie for fourth at the Frys.com Open at CordeValle Golf Club in San Martin, California, on Sunday.

It was Els’ first top-10 finish on the PGA Tour this season — apart from the Travistock Cup, which is a team event — but he would have been aiming for the win going into the final round.

Armed with his now familiar belly putter, Els would have romped to victory had he produced a better performance on the greens.

The Big Easy has struggled with his putting all season and did not manage under 30 putts in any of his first three rounds in California.

However, achieving No. 1 in greens in regulation for the event, Els was in contention from the opening round.

Slowing down
Els began the final day two shots behind the overnight leader, Baird, and as the biggest name on the front page of the leaderboard, he was expected to make a run.

But the South African picked up only two shots on his opening nine, and heading home he made his first birdie of the loop on the 13th before dropping a shot on the next hole. His final birdie came on the 17th.

Meanwhile, former Masters champion Trevor Immelman rose to a share of 21st with a final round 66.

Louis Oosthuizen, who was paired with crowd favourite Tiger Woods for the first two rounds, finished in a tie for 59th.

On the European tour, Thomas Aiken continued his good form with a fifth-place finish in the Bankia Madrid Masters in Spain.

More SA stars
The South African’s four-round total of 10-under-par 278 was five behind Englishman Lee Slattery who won the title.

On the Ladies’ European Tour, Lee-Anne Pace was the only the South African to make the cut in the Sicilian Ladies Italian Open.

Pace finished in a tie for 24th, on five over par for the three-round event, behind American Christina Kim who took the title by four shots on a total of seven under. — Sapa