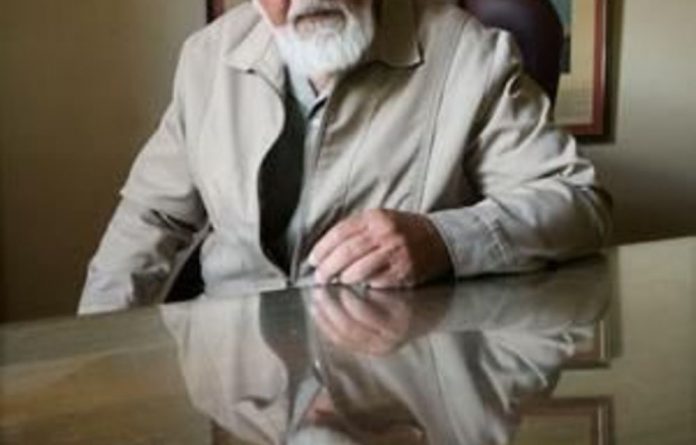 The Eugene Terre’Blanche murder trial enters its second day in the high court sitting in Ventersdorp on Tuesday.

Judge John Horn was to decide if earlier statements made by accused Chris Mahlangu would be included in trial.

“The prosecution is at liberty at criminal trials to present whatever it feels is important in order to present a formidable case to secure a conviction and that’s what we are doing now,” National Prosecuting Authority spokesperson Mthunzi Mhaga said.

“That’s why we made the application.”

The state has made an application in a bid to have Mahlangu’s affidavit, which was submitted during the bail hearing, included in trial.

Advocate Kgomotso Tlouane, acting for Mahlangu, opposed it and said his client was not aware of the implications of the statements, and asked that it be scrapped from trial.

Prosecutor George Baloyi said the 28-year-old had been told of his rights and had consented to making the statement.

Mahlangu and a minor are accused of killing the right-wing leader at his North West farmhouse last year.

On Monday, the teenager denied involvement in the murder despite testimony that he phoned police and confessed to it.

Ventersdorp police station data capturer Klaas Nkathule testified that on the day of the murder, he received a phone call from the minor.

“I received a call at about 5.55pm on April 3 2010 … This specific call was different because the caller said, ‘My friend and I killed Terre’Blanche’.”

The teenager’s lawyer Norman Arendse grilled Nkathule on aspects of his evidence, and submitted that Terre’Blanche was not a victim.

He said the 69-year-old former Afrikaner Weerstandsbeweging (AWB) leader had exploited the minor, who had left school to become a herdsman for his 97 cattle.

He noted that his client lived in appalling conditions on the farm, which were not fit for human habitation.

The youngster, who was 15 years old at the time, was afraid of Terre’Blanche as he often used vulgar language on him and bribed him with alcohol, said Arendse.

“There were also allegations of verbal, physical and sexual abuse.” He said the minor received part payment for his work and “had no reason to have a dispute with the deceased”.