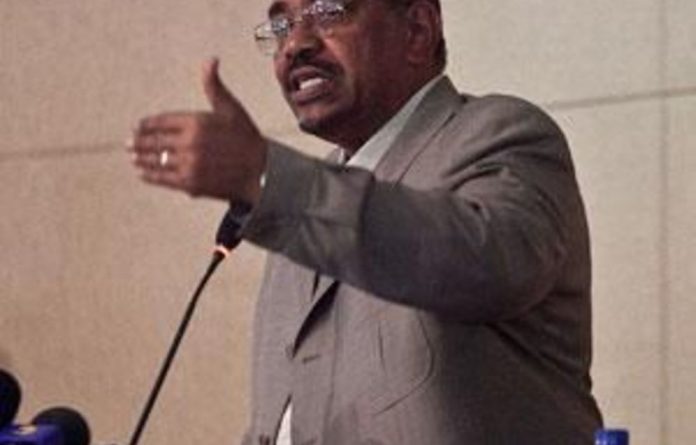 Malawi should arrest Sudan’s President Omar al-Bashir on an international war crimes warrant if he visits the country for a trade summit this week, Human Rights Watch said on Thursday.

“Malawi should arrest him, not host him,” he added.

Malawi trade minister John Bande said al-Bashir was among six heads of state expected at the meeting of the 19-member Common Market for Eastern and Southern Africa (Comesa). It opens its annual summit on Friday.

Al-Bashir is the first sitting president indicted by the International Criminal Court, which issued a warrant for his arrest on charges of genocide, crimes against humanity and war crimes in Sudan’s troubled Darfur region.

Malawi has ratified the Rome Statute, the ICC’s founding document, which obliges the country to arrest him if al-Bashir enters the country.

The country should not be acting as his host, said Keppler.

“Malawi should instead uphold its commitment to justice for grave crimes by cooperating with the ICC, as civil society across Africa has called on their leaders to do,” Keppler said.

But President Bingu wa Mutharika said in March that African leaders should not be dragged to The Hague for crimes committed in Africa.

And a senior police official said that al-Bashir would not be arrested in the country.