Zuma ‘needs time’ to decide on Cele and Shiceka 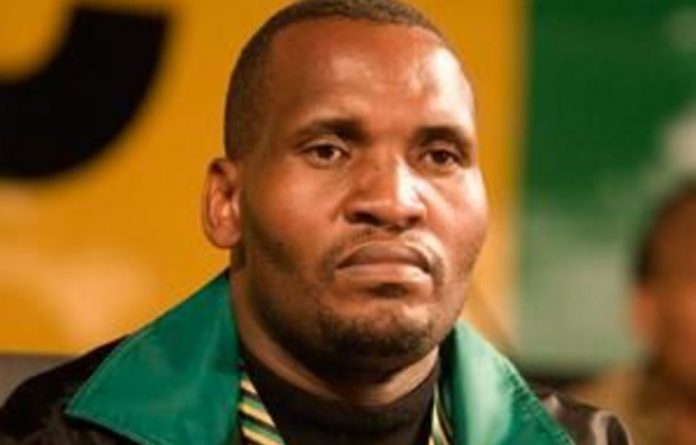 On Monday, Zuma’s spokesperson Mac Maharaj told the Mail & Guardian the president is still “applying his mind” on the two matters, despite them first having come to his attention several months ago.

“The matter is still receiving his attention and a response will be made as soon as he is done — if we comment prematurely they may indeed be prejudiced. The president is very conscious of reporting to the public and to Parliament but at the same time we must bear in mind that various people’s interests are at stake and due process needs to be followed,” Maharaj said.

Madonsela ruled earlier this month that Shiceka lied to the president by not disclosing his true reasons for visiting a jailed South African national in Switzerland on the state’s expense.

It has emerged the detainee is in jail on drug charges and is an ex-partner of Shiceka’s.

To further complicate matters, Shiceka is yet to return to work after being on sick leave since February this year — despite repeatedly saying he is ready to return to official duties.

Cele is faced with findings in a report tabled in July that he acted without due process in the granting of two leases for office space to be used by the South African Police Service (SAPS).

The presidency has refuted weekend reports by the Sunday Independent that Cele is due to be re-deployed to a diplomatic post in Canada.

“Even though the matter has been dealt with by the public protector, it becomes difficult to pre-empt any action. You have to be careful you don’t open yourself up for litigation at a later stage and the ANC believes procedures are still being followed to the letter. An outcome will be pronounced in due course on both matters,” ANC spokesperson Keith Khoza told the M&G.

Professor Steven Friedman, director at the University of Johannesburg’s Centre for the Study of Democracy, dismissed Khoza’s comments, saying Zuma “is dragging his feet unnecessarily”.

“That argument holds no water and is nothing more than an excuse, quite frankly. Its true procedure needs to be followed but that means you need to consider it over a period of a couple of days and not string it out forever. Any findings by the public protector’s office are not unsubstantiated claims that require further investigation; they are a result of an inquiry and are concrete findings,” Friedman said.

Democratic Alliance (DA) parliamentary leader Athol Trollip supported Friedman’s calls for the president to make haste with his decision, as any delay is “absolute obfuscation”.

“This has become characteristic of the Zuma presidency. He has had both the preliminary and final reports for months and the findings are unambiguous and clear. The time has now come for the president to take action and he will have the backing of the whole country in doing so,” said Trollip.

The Congress of South African Trade Unions (Cosatu) has made several calls for immediate on against both Cele and Shiceka, in order to restore confidence in the president’s ability to lead the country.

“It is understandable that any decision taken should be in accordance with legal procedures, but surely it should not take this long. The public protector has provided clear evidence of maladministration on both accounts so there should be no delay,” Cosatu spokesperson Patrick Craven told the M&G.