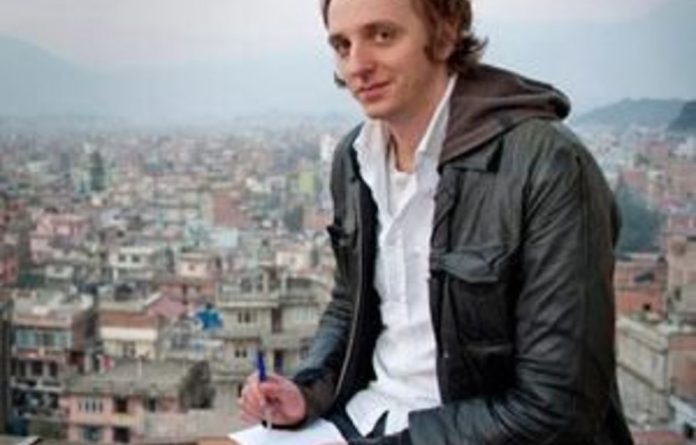 Two Swedish journalists charged with terrorism in Ethiopia after being arrested during a battle between government troops and rebels will go on trial on Thursday.

The reporter Martin Schibbye and photojournalist Johan Persson, both freelancers, were detained in July while travelling with the Ogaden National Liberation Front (ONLF), a outlawed separatist movement. Ethiopia’s government insists the Swedes are terrorists, not journalists, and claims to have video footage of the two men training with the rebels.

The case has drawn criticism from press watchdog groups, and has prompted outrage in Sweden. Media organisations there claim that the journalists were investigating human rights violations by Ethiopian troops in the restive Ogaden region, where foreign companies, including the Swedish firm Lundin Petroleum, are looking for oil and gas.

Sweden’s foreign minister, Carl Bildt, is a former board member of Lundin, and has been accused of not acting firmly to try to secure the journalists’ release. Bildt denies this, and has sent an envoy to Addis Ababa to monitor the case.

The trial was due to start on Tuesday, but was delayed because two rebels accused alongside the journalists did not have court-appointed lawyers. If convicted, the Swedes face up to 15 years in jail.

Together with ONLF guerrillas, Schibbye, 31, and Persson, 29, crossed from Somalia into Ethiopia’s Ogaden region, which is off limits to journalists, in June. On 1 July, they were detained during a gun battle with government troops.

Around 15 rebels were killed in the battle, and the journalists were reported to have sustained minor injuries. The Swedes, who have worked for several Swedish newspapers and magazines, were charged with immigration offences, and under anti-terrorism legislation that was passed in 2009.

Human rights groups say the laws are being used to silence critics of the government.

In an interview with Norway’s Aftenposten newspaper earlier this month, Ethiopia’s prime minister, Meles Zenawi, said prosecutors had video clips of the journalists “training with the rebels”.

Only Cuba, Iran and Eritrea had worse records over the same period. —