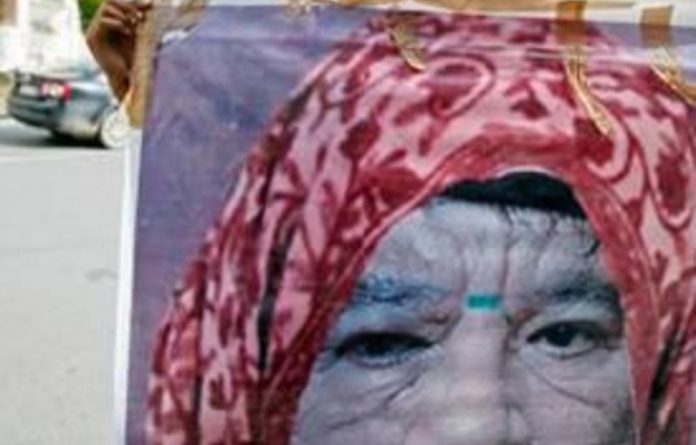 Libyan leader Muammar Gaddafi died of his wounds after being captured near the coastal city of Sirte, the last holdout of his supporters, Abdul Hakim Belhaj, a military chief of the rebel National Transitional Council confirmed to Al-Jazeera on Thursday.

South Africa was a vocal critic of Nato’s intervention in Libya but officials had no comment on Gaddafi’s death. The department of international relations and co-operation told the Mail & Guardian on Thursday afternoon that it did not have more information other than what it had gleaned from the media.

Both Deputy Minister Ebrahim Ebrahim and spokesperson Clayson Monyela said the department could not comment on the matter.

Late on Thursday the United States and Nato were rushing to confirm the claims.

With Sirte now under rebel control and Gaddafi dead, the National Transitional Council can move forward with plans for elections and other critical steps in the democratic process, which it said it would put off until the battle for the city was over.

“Sirte has been liberated. There are no Gaddafi forces anymore,” said Colonel Yunus al-Abdali, head of operations in the eastern half of the city, according to Reuters.

“We are now chasing his fighters who are trying to run away.”

The National Transitional Council could now declare Libya liberated, the BBC said. Council leaders said an interim government would be formed within a month and the current leadership would resign.

However, the risk of small flare-ups of resistance remains. Some of the Gaddafi loyalist fighters managed to slip out of Sirte, according to Reuters. —