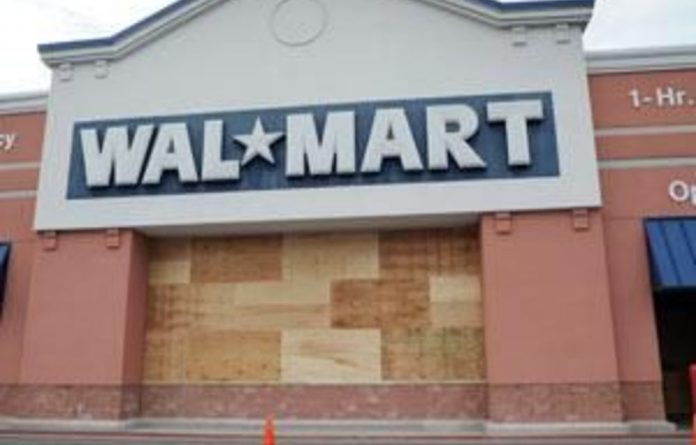 There is serious concern that Walmart will use its muscle to pursue its “anti-union philosophy” if its merger with local retailer Massmart goes ahead in its current form, the Competition Appeal Court heard on Friday.

Senior counsel Paul Kennedy, representing the South African Commercial, Catering, and Allied Workers’ Union (Saccawu), said that despite undertakings by the merging parties, there were concerns about employment, protection of worker benefits, and protection of the right to representation by their union.

“There is serious concern that Walmart uses its muscle to pursue its anti-union stance,” Kennedy said.

Walmart had a reputation and its approach could minimise rather than advance jobs, he said, adding that 1.3-million Walmart workers in the United States were not unionised.

Walmart’s approach and philosophy was a problem and the reason why structural intervention was appropriate, he said. Structural remedies had to be put in place to protect workers.

“Why do you have so little confidence in your client’s ability to organise?” he asked.

Find a solution
Walmart and Massmart resumed their merger battle against three government departments and a union in the court on Friday.

Earlier Davis grilled Kennedy over whether it was possible for the merged company to have information about the effect the transaction would have on manufacturers in South Africa.

Davis has asked the government, unions, and the merging parties to consider what remedy they would accept to allow the merger to go ahead.

“There is no need to send it back to the tribunal if we can find a solution,” Davis said.

“What remedy would be most expeditious? What relief can we bring about that will meet everyone’s interest?”

Davis said the court had the option of refusing the appeal, changing the conditions attached to the tribunal’s approval, or agreeing to a review of the proceedings — which would involve a new hearing by the tribunal.

“Sending this back to the Competition Tribunal causes me some anxiety,” he said.

There was no real evidence about what would happen after the merger.

“None of us has the foggiest idea about what the ultimate total welfare is after the merger,” he said.

Inadequate conditions
The Competition Tribunal ruled on May 31 that Walmart, the world’s biggest retailer, could proceed with the deal on condition no jobs were cut for two years and the companies set up a R100-million fund to assist local suppliers.

The government said the conditions were inadequate and would result in a massive influx of imports that would undermine manufacturing output.

The appeal against the tribunal’s decision was brought by the departments of agriculture, forestry, and fisheries; economic development; trade and industry; as well as Saccawu.

Saccawu has filed a separate appeal against the approval of the takeover of Massmart on the grounds that the tribunal failed to take adequate consideration of the public interest.

The company said the deal would create 15 000 jobs in South Africa within five years. Most of the R60-billion it would spend on buying food and consumer goods would be sourced from local suppliers. — Sapa