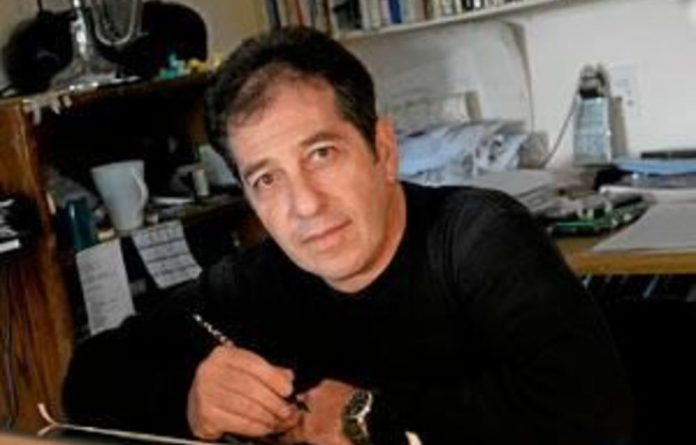 The new South African press code is "defensive", according to world-renowned cartoonist Jonathan Shapiro, better known as Zapiro. He is being sued for millions by the president for his stark tragicomic images, which Jacob Zuma believes have placed him in a poor light.

The Press Council of South Africa recently concluded its research on regulation systems around the world and examined written and oral submissions before compiling a review. The constituencies of the council accepted the review and adopted a new press code that took effect on October 15.

Although the code has tightened regulation of the press, the council denied it had been influenced by perceptions that the ANC wanted a tamer media.

But Shapiro believes some aspects of the new code will curtail his freedom as an artist. Last week he heard that Zuma was proceeding with a R5-million lawsuit against him, Avusa and former Sunday Times editor Mondli Makhanya for the "Lady Justice" cartoon.

Published on September 7 2008 in the Sunday Times, the cartoon depicted Zuma preparing to rape Lady Justice. The president, who was acquitted of a rape charge in 2006, was shown loosening his trousers while ANC Youth League leader Julius Malema, Cosatu general secretary Zwelinzima Vavi, South African Communist Party general secretary Blade Nzimande and ANC secretary general Gwede Mantashe look on, saying: "Go for it, boss." The case is scheduled to be heard in August next year.

Shapiro told the Mail & Guardian: "I think the Press Council is defensive and on the back foot. It does not allow for robust satire. Cartoons can say quite extreme things, which should be allowed in a democracy."

'A little strange'
Shapiro said he found the clause on comment in the new press code "a little strange in relation to cartoons or commenting".

The clause states in part: "The press shall be entitled to comment on or criticise any actions or events of public interest, provided such comments or criticisms are fairly and honestly made."

Shapiro said the reference to "fair" comment was "loaded" and "subjective" and that the clause on dignity and privacy also "jarred".

Shapiro said: "I would like to see an amendment [to the press code] soon. I'm certainly not the only one who will be affected — those who do songs, broadcasts, people doing cartoons, columnists and people who write profiles could be seen to contravene a number of clauses here. We don't want everything to get to the Constitutional Court.

"My overall sense of the code is that it is too prescriptive and is not open to the wild and woolly nature of satire."

Shapiro said he did not know what the new code meant for the impending court case, but that he would now have to demonstrate his comment or cartoon was fair, in the public interest and had been justified under the circumstances.

All facts
Deputy press ombudsman Dr Johan Retief said the code did not state that comment should be fair, only that it should take fairly into account all available material facts.

He referred to the Constitutional Court ruling in Robert McBride vs The Citizen newspaper in April, which said "that criticism is protected, even if it is extreme, unjust, unbalanced, exaggerated and prejudiced, as long as it is an honest opinion, without malice, in the public interest and founded on true facts".

According to Retief, the press code supports this finding. "I therefore do not believe that the code is defensive and on the back foot", he said.

Retief said there was more than enough room for robust satire and freedom of expression, as stipulated in section 16 of the Constitution. If Shapiro felt strongly about an amendment he could make a submission to the Press Freedom Commission, he said.

The commission is calling for submissions from all South African citizens and the body is expected to make its report on freedom and regulation of the press in March next year.