Shiceka: I fought against corruption 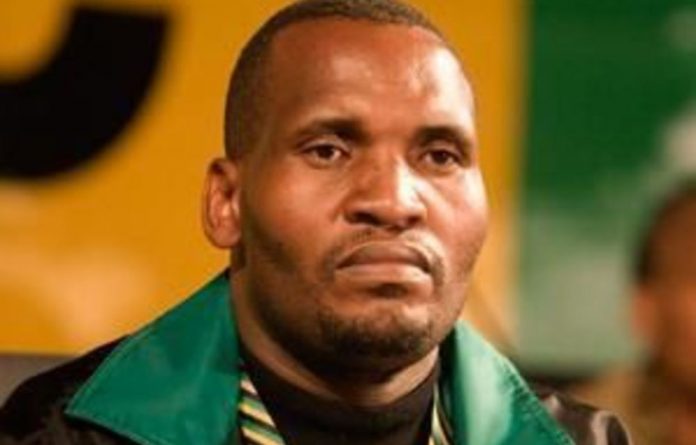 It would be “inappropriate” for Co-operative Governance and Traditional Affairs (Cogta) Minister Sicelo Shiceka to comment on his future in the government, he said in an interview with City Press newspaper on Sunday, while claiming to be anti-corruption.

“The fighting of corruption is the responsibility of all leaders in SA, including every citizen in the country,” he said.

“Since becoming Cogta minister, I contributed to changing the face of the local government sphere in the post-apartheid era, including fighting corruption.”

Shiceka said findings of maladministration on his part did not undermine the credibility of his office. Asked what he would do if he was asked to resign, he replied: “I think it is inappropriate to be speculative.”

He also reiterated that Madonsela’s findings were “baseless and devoid of evidence”.

“This is the reason I am taking this matter to court for review,” he said.

The Mail & Guardian has seen a copy of Shiceka’s full response to Madonsela, in which he responds only to “those allegations, which necessitate a response”.

In it Shiceka will try to punch holes in Public Protector Thuli Madonsela’s scathing report on his abuse of taxpayers’ money when he applies to court for the findings to be declared null and void, the M&G reported on Friday.

However, Shiceka’s case, based on his response to Madonsela’s provisional report, is contradicted by testimony given to the protector’s investigators.

“My failure to deal with any specific allegation contained therein should not be considered as an admission of the correctness thereof,” he said.

Madonsela’s investigation found that Shiceka spent more than R1-million on travel for himself, his friends and staff members, violating the executive ethics code and constituting maladministration and abuse of public funds. She recommended that President Jacob Zuma take “serious action” against Shiceka within 60 days.

In his interview with City Press, Shiceka said he was anti-corruption.

“The fighting of corruption is the responsibility of all leaders in SA, including every citizen in the country.

“Since becoming Cogta minister, I contributed to changing the face of the local government sphere in the post-apartheid era, including fighting corruption.”

Asked by the newspaper if Zuma had requested his resignation, Shiceka said: “For the record I am on sick leave.”

He has been on sick leave since February. — Mail & Guardian and Sapa

Toe the line: Mantashe instructs ANC caucus to vote for process against Mkhwebane

Mantashe calls for urgent caucus meeting ahead of Mkhwebane vote