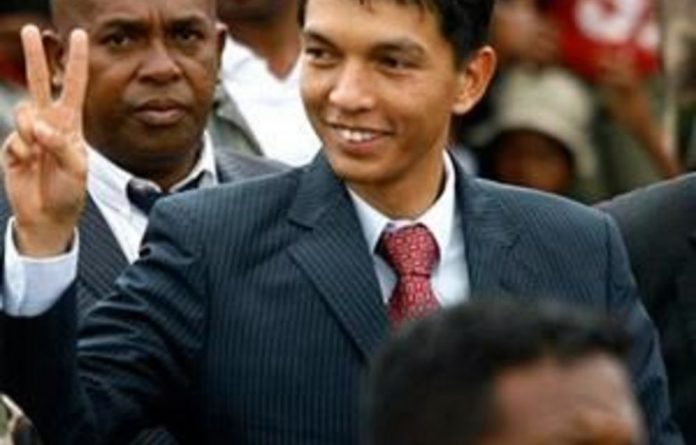 A dispute over who should be prime minister threatens to derail efforts to resolve Madagascar’s political crisis, more than two years after a coup.

Beriziky had been proposed by Albert Zafy, who was president of Madagascar in the early 1990s.

The party of Marc Ravalomanana — the president ousted by Rajoelina in 2009 — says it did not agree with the choice, as required under an agreement mediated by South Africa and other neighbours.

Mamy Raktvelo, speaking for Ravalomanana who is in exile in South Africa, said his party may now pull out of negotiations aimed at restoring democracy in Madagascar. — Sapa-AP

Despite Malagasy President Andry Rajoelina’s claims of a cure for Covid-19, experts say ‘there is absolutely no evidence’ that is true
Read more
National