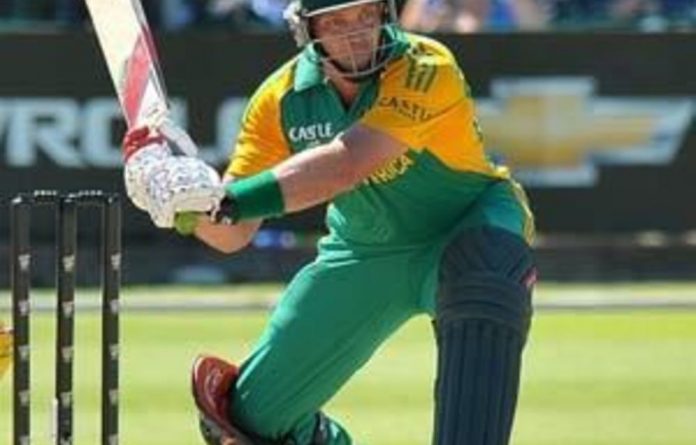 Australia shone with bat and ball to beat South Africa by three wickets to claim a 2-1 series victory after the third one-day international (ODI) at Kingsmead on Friday.

The visiting bowlers, led by paceman Mitchell Johnson with two for 37 and spinner Xavier Doherty with two for 33, restricted the hosts to 222 for six.

Australia’s top seven batsmen all reached double figures as they then totalled 227 for seven with 15 balls to spare.

Opening batsman Shane Watson top-scored with an aggressive 49 off 46 deliveries while Michael Hussey showed his experience to steer his team home with an unbeaten 45.

JP Duminy took two for 29 for South Africa while fellow spinner Johan Botha was particularly miserly as he returned figures of one for 21 in 10 overs.

“Tonight’s another strong indication we’re working our backsides off to try and get better every day and we’re playing well as a team,” said Australia captain Michael Clarke.

“I can guarantee we’ll take some confidence out of tonight and out of this one-day series leading into the first test (on November 9).”

Slow pitch
Earlier, the home side won the toss and elected to bat on a slow pitch which made strokeplay difficult.

Hashim Amla (52) and Jacques Kallis (54) were the mainstays for South Africa.

The 36-year-old Kallis achieved yet another milestone in his illustrious career, moving past India’s Sourav Ganguly to become the fifth highest run-scorer in ODI cricket with 11 372 runs.

Australia’s bowlers kept a good line and length throughout and strangled the batsmen to such an extent the hosts only scored 48 in the last 10 overs.

The teams now turn their attentions to the two-match test series which starts in Cape Town.

“I think the tests will be as close as the one-day series,” said Clarke. “They have got a lot of very good players, a lot of experience and they are probably hoping that AB de Villiers is fit and comes back.

“Some of the guys have got back into form and are game-ready now,” he said.

“It’s been a competitive series and we would have liked to have closed it out. We didn’t because I don’t think we played well enough, they played better.”