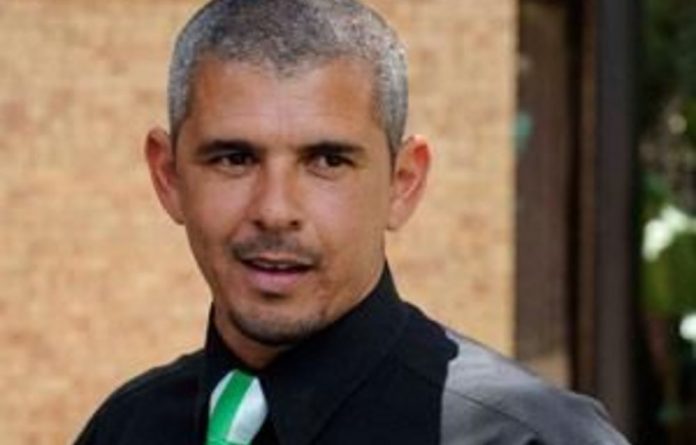 Bloemfontein Celtic coach Clinton Larsen said on Tuesday that he accepted the pressure that was part and parcel of coaching a popular club, as his charges look to negotiate the early season murky waters after a checkered start.

Celtic, who host log bottom Jomo Cosmos in Bloemfontein on Wednesday night, have picked up only three wins from nine Premiership games this season.

“I’ve been in this game for a very long time and know all about these things,” Larsen said.

“Unfortunately for a coach there is always pressure when you lose and the team goes through a bad period but that is the nature of football.”

Having gone down 3-0 in a shock loss to Cosmos last week, in the first round of the Telkom Knockout, Larsen said they would need to improve in defence and stop wasting chances up front.

“The boys have had no luck in front of goal and we’ve also made some costly errors,” Larsen said.

“If you look at our games, we have not been outplayed.

“There has been a lot of soft goals conceded, something that we have looked at.”

Otorugu was still awaiting his work permit and was unlikely to make his club debut against Ezenkosi.

Larsen said Celtic hoped for a response from home affairs about his “situation” on Tuesday.

Pirates have not reached top form this season and need an inspired late strike from debutant Tokelo Rantie to beat Cosmos 2-1 in Port Elizabeth on Sunday.

Rantie, who previously played for Swedish club IFK Hässleholm, told the Buccaneers website it was a “dream” scoring for his new side on debut, having come on as a late second-half substitute.

“It feels good to be part of the team and scoring my first goal for the club was the cherry on top,” Rantie said.

Room for improvement
Swallows are playing their best football and are third in the league standings as they look to improve even further in their comeback season.

Despite a resounding 5-1 victory over newly-promoted Black Leopards at the weekend, Sundowns coach Johan Neeskens felt there was room for improvement in his under-achieving side.

“We played well and it was a good result but at times we made the wrong passes — something I was not too happy about,” Neeskens said.

“We also conceded a soft goal to them because of a lack of concentration at the back.”

Stars have lost all five matches on the road in this campaign but their home record is more respectable with three wins and a draw.

Golden Arrows square up against AmaZulu in the KwaZulu-Natal derby in Umlazi. — Sapa

Derby: Why this one really matters