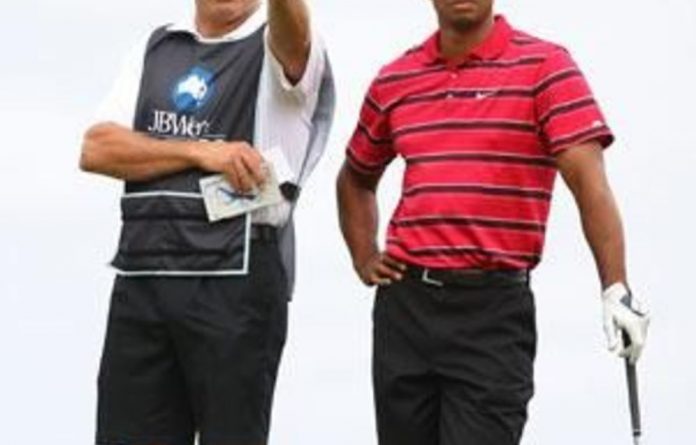 Faltering golf great Tiger Woods on Thursday dismissed his two-year slump as just one of the sport’s “ebbs and flows” during a surprise visit to Singapore.

“If you look at everyone’s career, you have these ebb and flows,” Woods said during the tightly controlled visit, according to the Straits Times.

“Hopefully the low periods are very small, and very short, and the high periods last for a long time … So we all go through it. Unfortunately I’ve been through a last couple of years where I really haven’t played as well as I like.”

He added: “Now I’m healthy again, playing again, playing more, and playing consistently. So I’m looking forward to the end of this year and going into next year.”

The former world No. 1, who dropped out of the top 50 last month, is en route to Australia, where he will play this month’s Australian Open and Presidents Cup.

He visited nightspots and held a private clinic during his brief stopover, and stunned recreational players after turning up unannounced at a Singapore golf course, reports said. — AFP