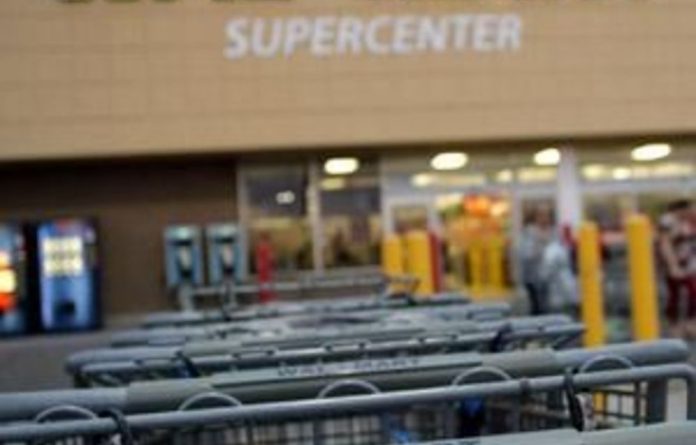 The Supreme Court of Namibia on Friday backed the decision by competition authorities to impose conditions on Walmart’s purchase of South African retailer Massmart, which has three local subsidiaries.

The high court earlier this year scrapped the conditions imposed by the Competition Commission but the supreme court reinstated them on appeal.

“The order made by the high court declaring the conditions unlawful and invalid will be set aside,” acting Judge Kate O’Regan ruled, together with two other judges.

The competition authority says the R16.5-billion merger should undergo a separate review by the trade and industry ministry.

It also wants assurances that the deal would not cost Namibia any jobs, would not harm small and medium-sized businesses and would promote “greater spread of ownership” among black Namibians.

Walmart’s lawyers had argued that the conditions were “vague, unlawful, irrational and therefore invalid”.

Namibia’s Competition Act allows that conditions set by the commission can be reviewed by the trade and industry minister.

According to court papers, Walmart only gave 10 days to the minister, which his lawyers argued was too short.

Massmart runs a total of nine wholesale and retail chains with 288 stores in 14 African countries.

The merger has already taken place after South Africa’s Competition Tribunal approved the deal on May 31.

Three South African ministers have appealed the decision. Like Namibia, they want to see greater protections for jobs and small businesses. — Sapa-AFP