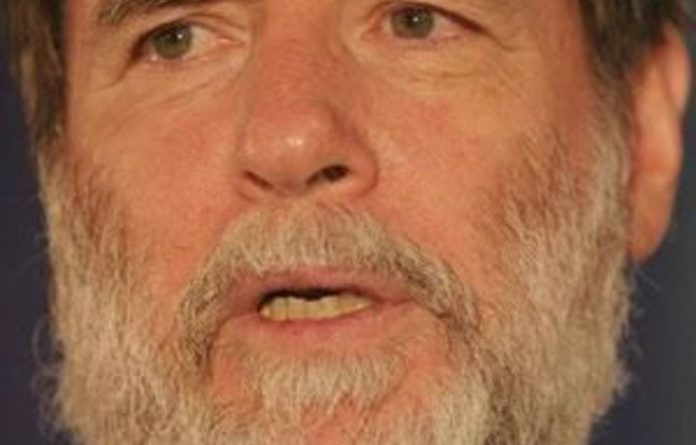 South Africa’s Oppenheimer dynasty ended on Friday, a century in the diamond business which shaped the region, selling their 40% of De Beers to global miner Anglo American for $5.1-billion.

The historic deal will end the involvement of the Oppenheimer family in De Beers and will take Anglo American’s stake to up to 85%.

The government of Botswana owns the remaining 15% of De Beers and has an option to lift this to 25%.

‘Difficult’ decision
Nicky Oppenheimer, representing the Oppenheimer interests, said that the agreement had been “difficult” for the family to reach.

“This has been a momentous and difficult decision as my family has been in the diamond industry for more than 100 years and part of De Beers for over 80 years,” Nicky Oppenheimer said in the statement.

“After careful and deliberate consideration of the offer and what is in the best interests of the family, we unanimously agreed to accept Anglo American’s offer.

Nicky Oppenheimer heads South Africa’s richest family, whose $7-billion fortune makes him the 136th richest person in the world, according to Forbes magazine.

De Beers is a global leader in the exploration, mining and marketing of diamonds.

In 1917 he formed the Anglo American Corporation and by 1920 his Consolidated Diamond Mines had become a force in the mining industry.

By the end of that decade, he had taken control of De Beers Consolidated Mines and his control of the diamond industry had begun.

His shrewdest move was to establish a central selling organisation that would stabilise sales and keep prices at a premium — a system which exists to this day and which has allowed De Beers to maintain its tight grip on the precious gem business.

Longest sales contract ever
Carroll said, “Anglo American is the natural home for our stake as they have been major shareholders in De Beers since 1926 and have a deep knowledge of the diamond business.

She noted that De Beers’ management had steered the group through the global financial crisis, adding it was in a “stable position” and was “well-placed” for future growth.

Officially headquartered in Luxembourg, the firm, the world’s biggest diamond company, is run from London and Johannesburg. The company still has a major mining operation at Kimberley, where the first discoveries were made more than a century ago.

In September, De Beers signed a 10-year deal with Botswana — the world’s biggest diamond producer — that will move the company’s rough stone sorting and trading division from London to Gaborone.

The agreement is the longest sales contract ever agreed between the two partners, giving a security of supply that Carroll cited as a key element behind the deal. — AFP

The OR Tambo Special Economic Zone

The small town with the big money

Parliament to get update on Fireblade saga