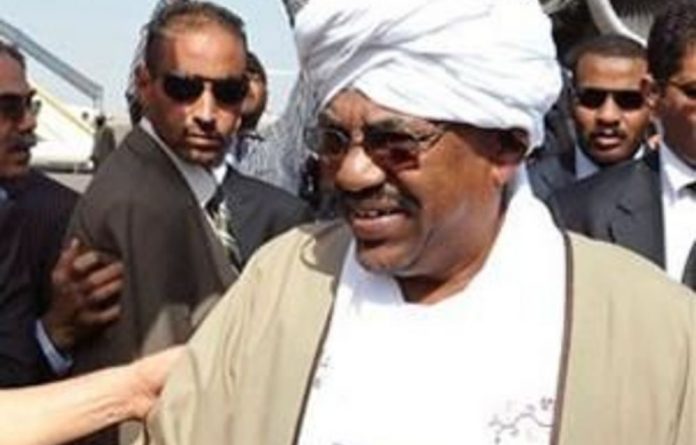 Sudan’s President Omar al-Bashir on Sunday warned South Sudan against supporting rebels north of the border and accused Juba of “betrayal”, in the latest sign of deteriorating bilateral relations.

“The president of the republic addressed a strong message to the government of South Sudan, calling on them to stop supporting the rebels,” the official SUNA news agency reported.

Al-Bashir was speaking after performing prayers to mark the Muslim Eid al-Adha feast in the Blue Nile state’s border town of Kurmuk, which the Sudanese army on Thursday captured from the SPLM-North, the opposition party turned rebel insurgents.

He accused the Juba government of being behind an attack on the Sudanese army in the disputed border region of Abyei in May, SUNA said.

Negotiations
For months, fighting has raged in Sudan’s border states of Blue Nile and nearby South Kordofan, both of which have historic ties to the newly-independent south and boast large numbers of SPLM-North supporters.

Southern officials have repeatedly denied backing their former comrades in arms in the north.

South Sudan’s President Salva Kiir travelled to Khartoum last month for the first time since southern secession in July, in a trip that many hoped would help smooth over the differences between the former civil war enemies.

But the border conflict, which first broke out when Khartoum moved to assert its authority within its new borders in June, is proving a major stumbling block.

Observers have warned that it risks dragging the two Sudans into an all-out proxy war and torpedoing negotiations on key outstanding issues, which include border demarcation and oil revenues.