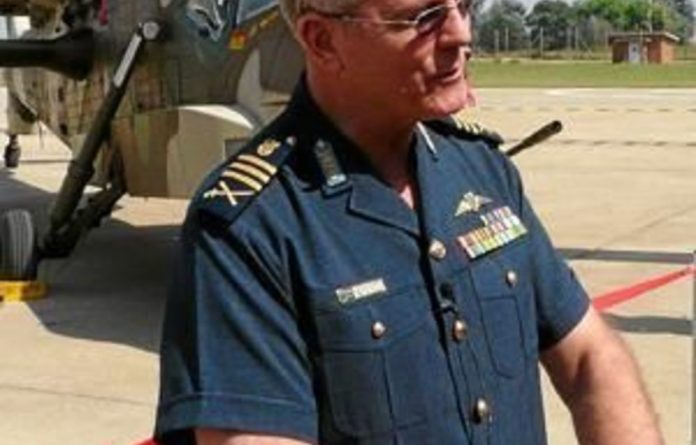 Government’s first priority should be to resolve the chaos in the South African Air Force’s VIP transport squadron before spending substantial amounts on long-range jets, the Independent Democrats (ID) said on Sunday.

“It is shocking that on more than two occasions the safety of the deputy president [Kgalema Motlanthe] was at risk, and that important state business could not be conducted due to technical problems,” ID parliamentary leader Joe Mcgluwa said in a statement.

“We call upon the minister to expedite the investigation of all factors which may lead to safety risks including background checks on pilots and crew as well as travel history of all aircraft used to transport the president [Jacob Zuma] and the deputy president.”

Safety measures should be done by the department of defence to curb unnecessary expenditure, he said.

The state was expected to spend R1.6-billion on two new long-range jets for Zuma and Motlanthe, according to a report in the Sunday Times.

The department of defence told the publication that a tender was out for the purchase of two new business jets for their exclusive use after technical problems on VIP flights.

“It is important that we ensure transparent procurement processes as we are accountable to the taxpayers, especially since a large fraction of South Africans are still subjected to poor service delivery and a distinct lack of basic services,” said Mcgluwa.

Earlier, the Democratic Alliance said it was “simply wrong” to spend such a substantial amount on the jets.

“The fact is that it is simply wrong to spend R1.6-billion on business jets when millions of people in our country do not have housing, health or access to basic services,” DA MP David Maynier said in a statement.

Maynier said he would schedule a meeting with Defence and Military Veterans Minister Lindiwe Sisulu in order to get a full and comprehensive briefing on the planned acquisition.

Technical issues
In 2009, on his way back from an African Union summit in Libya, Motlanthe’s airplane made an emergency landing on a dark runway in the Democratic Republic of Congo after it had missed a fuel stop in the Central African Republic.

In September, the airplane flying him to the opening of the Rugby World Cup in New Zealand missed its first landing slot “as a precautionary measure”, according to the defence department.

The secretary of defence, Mpumi Mpofu, has resigned and Lieutenant General Carlo Gagiano, the head of the air force, has also tendered his resignation after Motlanthe missed an official state visit to Finland last month because of mechanical problems in the aircraft he was supposed to use. — Sapa and staff reporter