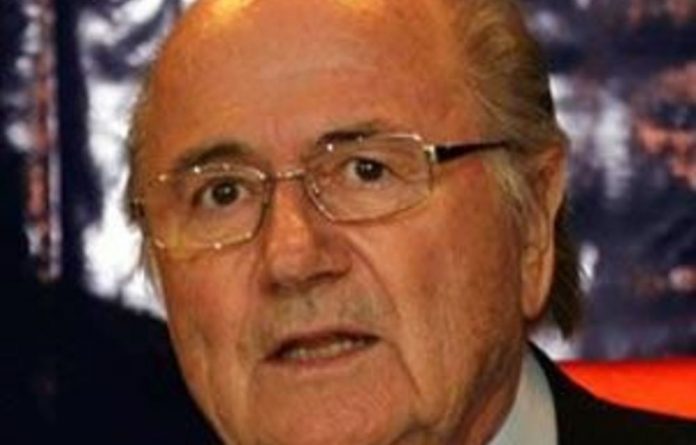 Sepp Blatter added another layer to his Fifa reform programme on Monday, pledging to revive a panel of experts drawn from across world football.

The Fifa president said he would bring back the strategic committee, which includes representatives from clubs, leagues, players and referees.

“I will also now, let’s say, put to life the strategic committee … where Fifa itself will show to the world that we are going to work in our own family,” Blatter told delegates at a conference in Fifa’s home city.

Fifa describes its role as dealing with “global strategies for football and its political, economic and social status.” It last met in April 2009.

A very serious task
Blatter said the group will work separately from four Fifa task forces which are suggesting changes to a good governance committee. That so-called “solutions committee” of up to 18 members from football, politics and public service will steer reforms of Fifa’s ethics, investigative powers and legal structures over the next two years.

Blatter stressed his commitment to change while broadly outlining his anti-corruption programme to the International Football Arena gathering.

“We want to be transparent and go through this procedure so that at the end of day, we can say ‘Fifa is here, better than it has been’,” he said.

“It is not easy but I have taken this task very seriously.”

Blatter did not mention his pledge to reopen the ISL case, which Fifa’s critics see as a test of his determination to confront world football’s scandal-hit recent history. Fifa is set to publish court documents on December 17 which identify senior football officials who took kickbacks from World Cup marketing deals.

However, Blatter did hint that his reform mission could result in casualties.

“I need the support of the whole [football] community and also of the family members — if they are still in the family,” the Fifa leader said. — Sapa-AP