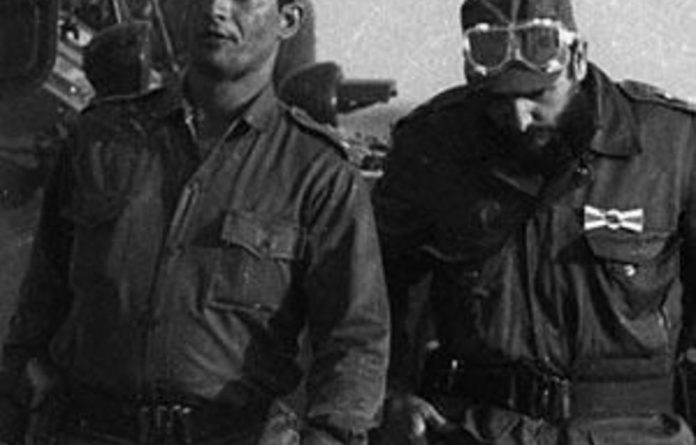 Cuba on Tuesday named General Leopoldo Cintra Frias, a hero of military campaigns in Angola and Ethiopia, as the country’s new defence minister.

The announcement that Cintra was appointed Minister of the Revolutionary Armed Forces came in a statement read on state television.

Cintra, a member of the influential Communist Party politburo since 1991, is a symbol of Cuba’s military internationalism for his participation in campaigns in Ethiopia and Angola in the 1970s and 1980s respectively.

He has been deputy defence minister since 2008.

Cintra — nicknamed “Polito” by former Cuban president Fidel Castro — was awarded the title “Hero of the Cuban Republic” in 1988.

Cintra joined Cuban rebels aiming to topple dictator Fulgencio Batista in 1957 and is one of the “young” revolutionary leaders: Raul Castro turned 80 in June, while his older brother Fidel is 85; first vice president Jose Ramon Machado is 81 and the historic revolutionary commander Ramiro Valdes is 79. — Sapa-AFP

Acolytes of the ex-president gear up take-back regions in Mpumalanga, KwaZulu-Natal and North West before the ANC mid-term meeting
Read more
National