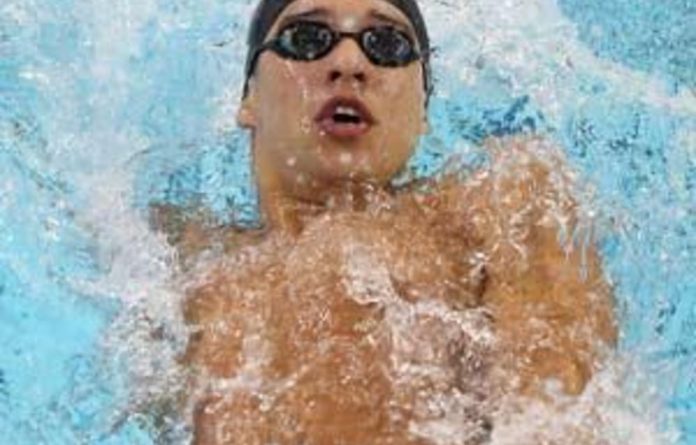 Le Clos raced ahead of the pack once again with a 66-point lead as he was named top performer of the meet with his medals on the final day.

In his first event of the evening finals, Le Clos touched the wall in a time of 1:43.62 to take the 200m freestyle title.

It was a battle to the end in the 100m butterfly as Le Clos was 0.13 seconds behind Australia’s Christopher Wright at the 50m turn, but he gained speed in the last 50m to grab the gold in a time of 50.93.

The Beijing leg of the series is Le Clos’s third six-gold medal haul, after achieving the same success at the Dubai and Singapore legs of the competition.

The final leg of the series will see the participants receive double points for their performances and with the South African on 136 and Japan’s Hidemasa Sano on 70, Le Clos looks sure to bring the title home.

The final leg of the Swimming World Cup will be held in Tokyo on November 12 and 13 at the Tokyo Tatsumi International Swimming Centre. — Sapa