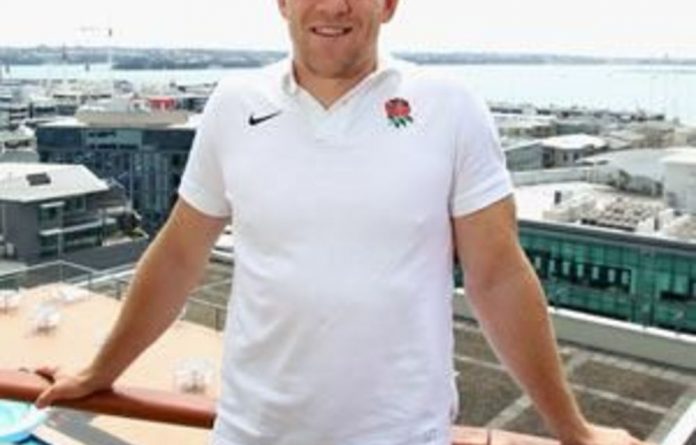 Mike Tindall has been dropped from the England squad and fined £25 000 for breaching team discipline during the Rugby World Cup in New Zealand.

The 33-year-old Tindall captained England over the past year but was widely criticized over a night out in Queenstown between games when he was captured on security footage holding a woman’s hand in a bar and receiving a kiss on top of his head.

Tindall has been a regular since 2000 but his performances have recently been cited by fans and commentators as symptomatic of England’s reliance on strength over technique. — Sapa-AP