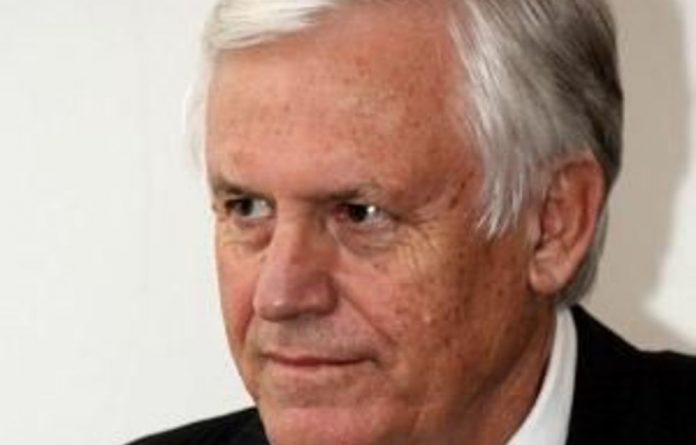 The inquiry into the financial affairs of Cricket South Africa (CSA) may not be completed within the time frame requested, KwaZulu-Natal High Court Judge Chris Nicholson said on Sunday.

The inquiry committee, chaired by Nicholson, met with Sports Minister Fikile Mbalula for the first time on Friday.

“The minister wants the report in a month,” Nicholson said.

“Now it takes a long time to do things thoroughly and I am a bit concerned that a month may not be an adequate period.

“It seems to me the work of this committee is important and we will burn the midnight oil — we will work as fast as we can — but I’m reassured by the Minister telling me that if more time is required, it will be given to us.”

Dragging on
Nicholson, the judge who dismissed corruption charges against President Jacob Zuma in the Pietermaritzburg High Court in 2008, said the inquiry could drag on into January.

“Our undertaking is to work as fast and as well as we can but it would be wrong in my view to do an injustice to the parties involved by rushing the process.”

Nicholson said the committee would invite written submissions, according to its terms of reference, from the CSA board and staff, and members of the public.

It would take submissions via e-mail at [email protected] until noon on November 21.

The committee would then meet in Pretoria to give those who had made submissions an opportunity to address the issues orally.

‘Good governance’
“While the process is to be informal, flexible and non-accusatorial, we will allow maximum participation by the interested parties so that justice may be done,” Nicholson said.

“Part of our mandate is to investigate issues of good corporate governance in CSA and we would welcome submissions in that regard.”

The sports ministry said the committee would investigate a KPMG audit report.

The report recommended that CSA’s remuneration and travel allowance policy be reviewed after it found a reported non-disclosure of bonus payments to CSA employees.

Majola hoped to help
It also found that CSA CEO Gerald Majola had breached the Companies Act on at least four occasions.

Nicholson said the committee hoped former CSA president Mtutuzeli Nyoka, given a vote of no confidence by the CSA board last month, would assist with the inquiry.

“We have been provided with documentation and it’s clear that he played a role before he was ousted or voted out of the board of CSA, if I can put it that way,” Nicholson said.

“So we’d be very happy to hear any contributions or submissions he would like to make.

“We are hoping that he will help us in our deliberations.” — Sapa