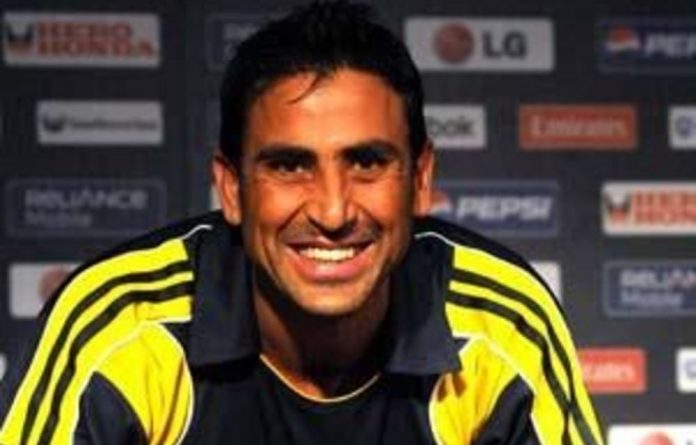 Former captain Younis Khan said his team will continue to keep things simple as they look to double their series lead in the second one-day match against Sri Lanka on Monday.

Pakistan thrashed their rivals in the first match on Friday by eight wickets and Younis hopes the team sticks to the same plan.

“We kept things simple in the Tests as well,” said Younis of the preceding three-Test series which Pakistan won 1-0.

“Now in the one-dayers we are doing the basics in a simple manner and although there is no assurance of winning we want consistency in our performance.”

Pakistan bowled Sri Lanka out for a paltry 131 in 40.3 overs on the back of 3-27 by returning all-rounder Shahid Afridi, ably supported by off-spinners Mohammad Hafeez and Saeed Ajmal who took two wickets apiece.

They then chased down the target for the loss of only two wickets to go 1-0 up in the five-match series.

‘Doing well’
“This Pakistan team is one of the best I have played in,” said the 34-year-old who hit an unbeaten half-century in the first match.

“Sri Lanka also have four to five match winners but we are doing well in both batting and bowling.”

“Waqar did a wonderful job before the World Cup,” said Younis of the event where Pakistan lost in the semi-finals against eventual champions India.

“From that point Waqar stressed on our fitness and we were the only side who had no injuries during the World Cup.”

Waqar quit the post after the tour of Zimbabwe in September and was replaced by an interim coach Mohsin Khan.

Spot-fixing
Younis said the Pakistan team has been playing well since October last year, two months after the spot-fixing scandal in England which ended in jail sentences for former Test captain Salman Butt and pacemen Mohammad Asif and Mohammad Aamer.

“We were unlucky to lose the one-day series against South Africa 3-2,” said Younis of the series played in the United Arab Emirates last year.

“Then we had series wins in New Zealand, Ireland and Zimbabwe so we have been doing well.”

Younis said he wanted to be a role model for the youngsters.

“Even when I am not the captain, younger players listen to me and I am a role model in the team, so its nice and I want to play for four-five more years and my goal is that my team continues to win,” said Younis.

Younis led Pakistan to the World Twenty20 title in England in 2009 before he quit the post after clashes with several players.

The remaining matches will be played in Dubai (November 18), Sharjah (November 20) and Abu Dhabi (November 23). Both teams also play a Twenty20 in Abu Dhabi on November 25. — AFP

De Kock puts the Proteas on top, warns clean sweep will be ‘tough’

Proteas can learn a lot from crabs