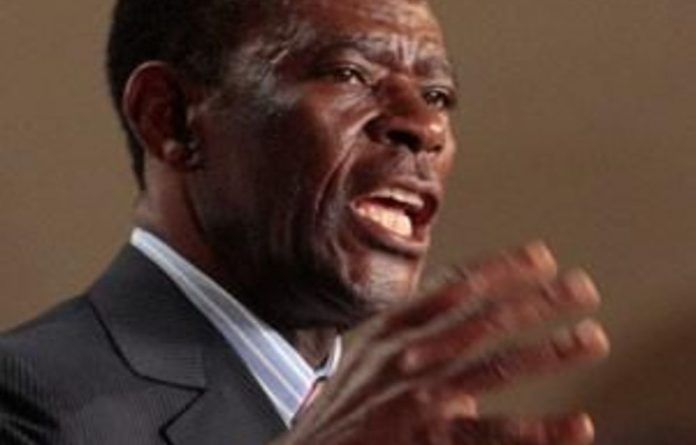 More than 99% of Equatorial Guinea voters have approved a referendum on changing the Constitution to limit the president to serving two terms, the country’s information minister said.

“It is a victory for the ‘yes’ vote,” minister and government spokesperson Jeronimo Osa Osa Ecoro said, while the opposition dismissed the vote as a sham.

Final results are not due to be released until Wednesday, but with more than 99% of voters approving the changes, among the 60% of the ballots counted, the result was assured, said the minister.

The outcome, he added: “is a good thing for Equatorial Guinea. It is a project for the political, economic, social and cultural future … The people are delighted.”

Osa Osa Ecoro said the vote had passed off peacefully.

President Teodoro Obiang Nguema, Africa’s longest-serving leader, backs the reforms seen as part of a charm offensive to clean up the image of his oil rich state, branded as one of Africa’s most corrupt and autocratic.

But opposition leader Placido Mico has dismissed the referendum as a sham, and on Sunday pulled his agents out of polling stations citing widespread irregularities and the intimidation of his supporters.

Apart from limiting presidential terms, the referendum also covered the amendment of the Constitution to create a vice-presidential post, with critics speculating the job could go to Obiang’s 41-year-old son, Teodoro Obiang Mangue. — AFP