‘Fifa/Uefa should foot the bill for players in tournaments’ 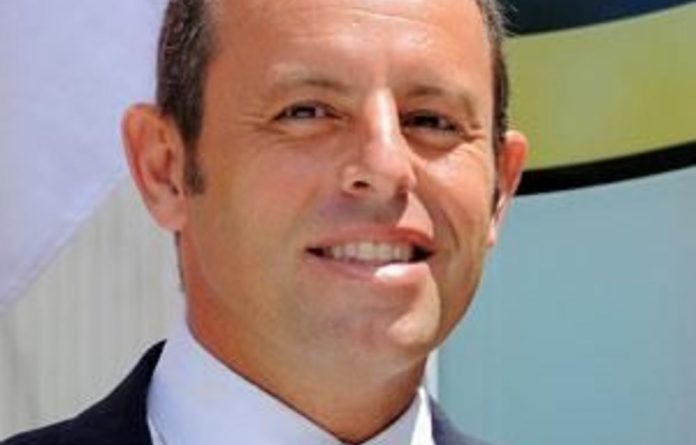 Speaking at a conference in Doha, Rosell warned Uefa that leading clubs may break away unless their demands were met.

Asked whether clubs would ask Fifa and Uefa to pay players during the World Cup or European Championship, Rosell said: “This is what we are discussing with both institutions.

“That could happen in the near future because we don’t think it’s fair that we pay the salaries and they use our players and they get income using our players. This is something that has to be treated very seriously.

Too many teams
“We hope they will hear what we want to tell them.”

Europe’s top leagues — Spain’s La Liga, Italy’s Serie A and England’s Premier League all have 20 teams, which Rosell said was too many.

“The objective of reducing from 20 to 16 teams is to give more space to our players.

“Then once the dates are liberated, these dates are not for the [national] federations. The dates are for the clubs to organise friendly games or to increase the European competitions.”

Resistance
“We want to have the Champions League under the umbrella of Uefa but we also want Uefa to hear our demands, what the European Club Association is asking,” he said.

Premier League teams have fiercely resisted previous attempts to cut numbers but Rosell said the lure of an enlarged Champions League could be decisive.

“We have to convince the Premier League to reduce to 16 [teams] as well,” he said.

New agreement under discussion
Uefa’s agreement with the ECA expires in 2014 and Rosell warned the clubs could go it alone unless the governing body accepts its demands.

“If not then ECA is entitled to organise their own champions competition by themselves,” he said.

Rosell said the ECA’s current memorandum of understanding with Uefa was valid until 2014 with a new agreement under discussion.

“If this [a new MoU] doesn’t happen, then the worst case scenario is that we will go away from Uefa.” — Reuters

‘Augmented’ level three has me conflicted. I’m happy more people will be able to go back to earning a living, but case numbers will rise
Read more
Sport

Derby delight for the Red Devils kept them on Chelsea's coattails in the battle for a top-four finish, but it was also a good Sunday for the Blues as they thrashed Everton 4-0.
Read more
Sport

The Germans might not be making many friends back home but who needs them when you’re making history?
Read more
Advertising
Continue to the category
Politics