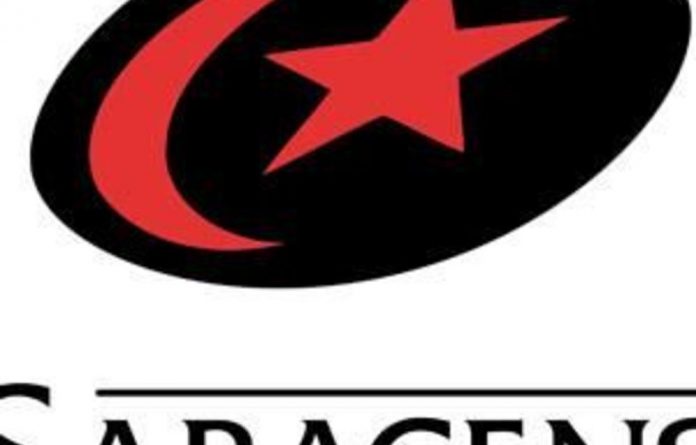 The Western Province Rugby Football Union (WPRFU) turned down a request on Tuesday from English club Saracens to play their Heineken Cup match against Bairritz at the Cape Town Stadium.

The union said in a statement the historic match would instead be staged at Newlands Stadium.

The International Rugby Board (IRB), European Rugby Competitions (ERC), the Rugby Football Union of England, and the SA Rugby Union (Saru), had all supported playing the match at Cape Town Stadium.

“According to the Saru constitution, the final decision regarding the match venue lies in the hands of the host union,” the statement read.

Relocating
“The WPRFU executive committee unanimously agreed that Newlands is currently the home of rugby in the Western Province and will be treated as such for the foreseeable future.”

The WPRFU said it embraced the match, which would form part of the 2012 Super Rugby and international Test schedule at Newlands Stadium and that the decision was made in the best interests of rugby in the province.

In the statement, the union also scotched speculation that Western Province rugby had intentions of relocating to the Cape Town Stadium.

Used sparingly
The home of WP rugby, however, boasts 300 hospitality suites in comparison to 100 at the newly built venue.

The Cape Town Stadium, which will reportedly cost taxpayers R44.6-million this financial year has been used sparingly since the country hosted the global football showpiece in June and July 2010.

Four international artists performed concerts at the venue in 2011 and an international friendly soccer match was held at the stadium in January. — Sapa