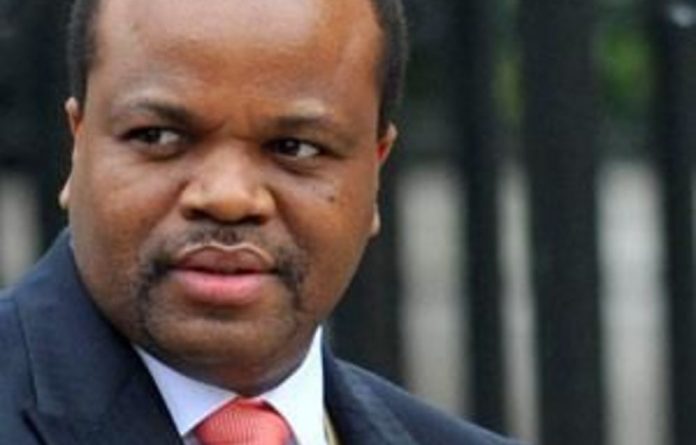 Cash-strapped Swaziland has pulled together enough loans from local banks and private businesses to pay government workers on time this month, a spokesperson said on Tuesday.

The announcement came after emergency to raise the $43-million reportedly needed to pay civil servants.

Government workers had threatened to launch new protests in Africa’s last absolute monarchy following an announcement on Friday that pay checks would be delayed by two weeks.

“Civil servants will be paid. We needed the money fast and it has been found from the domestic market,” government spokesperson Percy Simelane told Agence France-Presse.

Simelane said a “host of companies,” including banks, was involved, but declined to name them.

The government declined to divulge the details of the loans including the interest rate. It was unclear how salaries would be financed for next month.

“We will cross that bridge when we come to it,” Simelane said.

Swaziland’s commercial banks had twice turned the government down for loans earlier this year.

Borrowing domestically is one of Swaziland’s only remaining options given its deepening fiscal crisis.

Sudden loss
The kingdom had been drawing down its foreign reserves to keep the country running but the central bank stopped after the International Monetary Fund warned in August that the Swazi currency peg to South Africa’s rand was at risk.

Swaziland is grappling with a severe financial crisis after a sudden loss in earnings last year from a regional customs union, its main source of income.

The loss was caused by a change in the way customs money is distributed around the region — a change that was long planned but for which Swaziland failed to budget.

Spending has been running at double the level of revenue collection for the past year.

The government wants to slash civil servants’ salaries by 10% which unions have flatly rejected, pointing to the lavish lifestyle of King Mswati III, who has separate palaces for each of his 13 wives. — Sapa-AFP