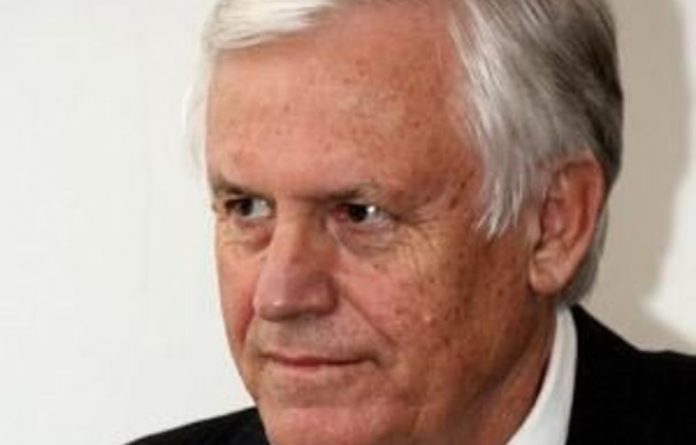 The ministerial committee of inquiry into the affairs of Cricket South Africa (CSA) began in Pretoria on Wednesday with presiding Judge Chris Nicholson hearing testimony from the auditing firm KPMG.

Damning allegations of mismanagement and corruption against CSA’s chief executive officer Gerald Majola had surfaced in a KPMG audit report into allegations against the cricket body.

Majola, together with other members of CSA are alleged to have received bonus payments totalling R4.7-million for South Africa hosting the Indian Premier League (IPL) in 2009 following security concerns in India.

These bonuses were not reported to the cricket body’s remuneration committee as required. According to the KPMG report, Majola had personally pocketed R1.8-million.

It found that Majola had breached several sections of the Companies Act in negotiating the quickie-deal to bring the IPL to South Africa.

‘Smooth process’
Sports director-general Alec Moemi said that he wanted to encourage members of the public with information to come forward. He said the rest of the schedule included “the usual suspects, if I can use that term”, and included former CSA remunerations committee chairperson Paul Harris, who has been critical of Majola’s role in organising the IPL to be hosted in South Africa in 2009.

Majola and his adversary at CSA, deposed president Mtutuzile Nyoka, are also likely to give evidence at the commission, as will the South African Sports Confederation and Olympic Committee chair Tubby Reddy. The round of interviews is expected to last until December 7 according to Moemi.

He added that a “review” of the committee’s work would then follow and expressed the hope that the findings could be published by December 17.

Earlier in the morning Nicholson had ruled that proceedings be recorded in camera and that the media not be allowed to cover the testimonies.

Moemi said this was to ensure “the smooth process of the inquiry” but transcripts of the proceedings would be made available daily to both media and the public on the sports department’s website.

“We want to ensure that this is a transparent process,” said Moemi.