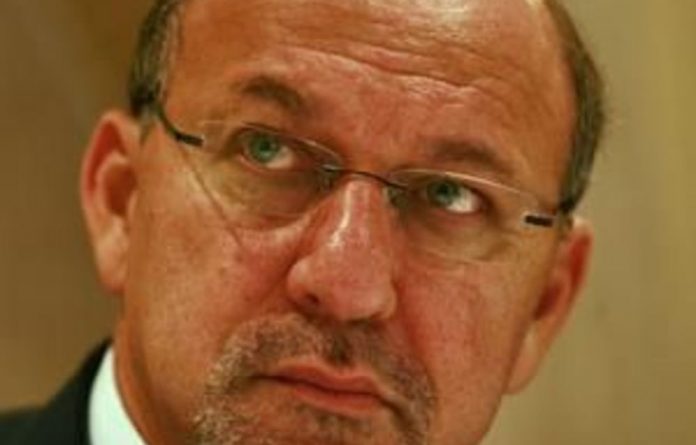 The national planning commission (NPC) has chosen not to respond to the Democratic Alliance’s statement on the National Development Plan (NDP).

Earlier on Wednesday, DA leader Helen Zille issued a statement in which she said the NDP would struggle to get off the ground under the current ANC government.

“The ANC’s alliance partners and the populists in the [ANC] youth league will almost certainly block the implementation of the plan for reasons of ideology and self-interest,” Zille said.

She, however, praised the plan itself as pointing to “an emerging consensus at the non-racial, progressive centre of South African politics”.

Zille also claimed that the DA was already implementing many of the NDP’s policies in the Western Cape, the City of Cape Town and other DA-led administrations throughout the country.

However, convenor of NPC communications, Cameron Dugmore said in an email that: “Minister [Trevor] Manuel [chairperson of the NPC and minister in the presidency] has asked me to inform you that the NPC chooses to ignore the statement issued by DA leader, Helen Zille”.

Earlier this year, the NPC was tasked with putting together a diagnostic report to analyse the problems facing the country.

Not a creation of the ANC
On November 11, the NPC released the NDP for consideration by the public and Cabinet.

Addressing a briefing hosted by the New Age last week, Manuel said it was important to note that the NDC’s plan was not a creation of the ANC.

“Some commissioners in the NPC belong to other parties so this is not a party political issue, yet it doesn’t limit the ability of any political party to have its own manifesto.

“We are saying that you matter regardless of who you voted for in the last election. What matters is your involvement in affecting change in this country.” — I-Net Bridge

A previous version of this article’s headline read “NPC will ‘ignore’ DA’s input on development plan”. The commission has since explained that this was misleading as it is choosing not to respond to the statement on the plan, but not all input.