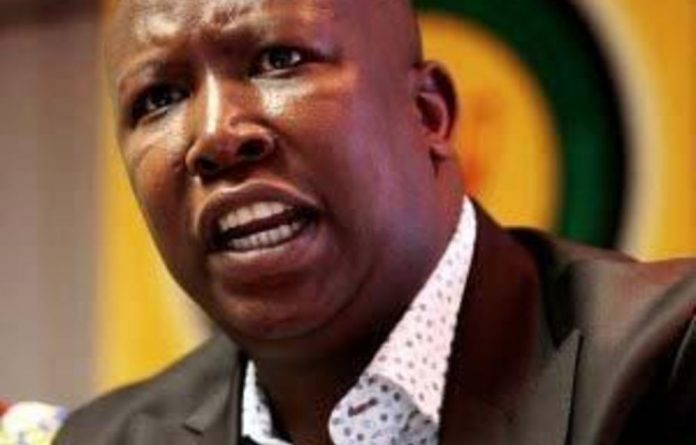 As ANC Youth League president Julius Malema drags out his appeal process, he might take comfort from precedent in the case of former ANC chief whip Mbulelo Goniwe, who succeeded in getting the party’s national executive committee (NEC) to reverse his sentence and reinstate his membership.

But Goniwe did not leave it there. He has also gone to court to claim damages of R1.2-million for loss of income after his dismissal.

He was the ANC’s chief whip in Parliament in 2006 when an internal disciplinary process convicted him of attempting to use his position to obtain sexual favours from an ANC parliamentary employee. He was also found guilty of bringing the ANC into disrepute and was expelled from the party in December 2006.

Goniwe applied to the NEC for his case to be reviewed. The NEC review found that the hearing of his case was flawed in that national disciplinary committee member Kader Asmal had issued a statement before the hearing took place, stating that there was “strong prima facie evidence to warrant a disciplinary hearing”.

The NEC decided that the process had to start afresh. Although Goniwe was again found guilty, with the ANC saying its office-bearers should “uphold the highest moral values and protect those within the ANC and the general public from being exploited”, it ruled that the sentence should demonstrate a “sense of justice”.

He was also asked to perform tasks assigned to him by the ANC Women’s League and was barred from holding any public office for the ANC at local, provincial or national level.
The Mail & Guardian reported three weeks ago that he had been expelled from the ANC, without mentioning the subsequent appeals.

As the ruling was made on December 2007 and three years have now passed, he is now free to stand for office.

Goniwe told the M&G that he was now an ordinary ANC member in Cradock in the Eastern Cape and was in business.

Goniwe’s lawyers said they had obtained a default judgment against the ANC in respect of his loss of income because of what he perceived as the “prejudiced and unfair proceedings” against him.