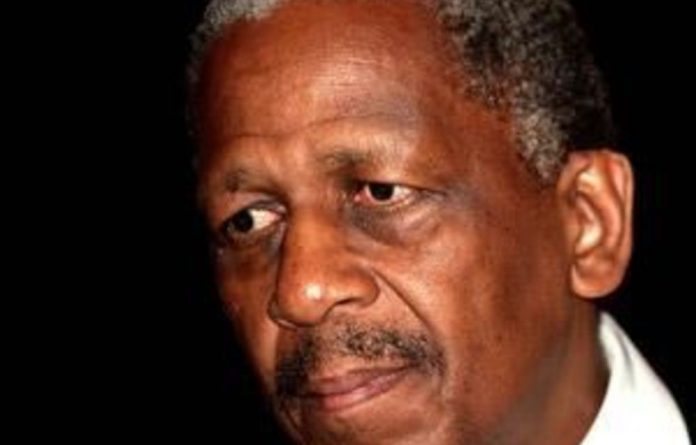 Certainty on the issue of nationalisation is needed and this can only happen by having a unified voice, according to African National Congress treasurer-general Mathews Phosa.

“One of the voices on nationalisation must die. Of the two voices on Walmart [which has been challenged by government in its takeover of Massmart], one must die. Let’s speak with one voice. These issues must be tackled head on,” he told an ANC conference on Thursday evening at which 23 different countries were represented.

“We can take South Africa to greater heights,” was Phosa’s message at the ANC’s Progressive Business Forum, an initiative aimed to foster dialogue, interaction and communication with business members.

It is understood any business can sign up to join the forum.

Phosa in particular called for the mining sector to be opened up, directing this comment at Minerals Minister Susan Shabangu who was in attendance.

‘More investment’
“Investing more in infrastructure is a challenge for us. We should do whatever we can to boost private sector investment. Let’s open up the mining sector to more investment and make it more effective.”

The global crisis was seen to loom large as a major challenge that would impact South Africa.

“The world is very different today and the times we live in are as challenging as they are complicated. Europe has caught a terrible cold and the world is sneezing and it will have an impact on South Africa … due to close trading and investment links. There is no question it is having a negative impact on our market. Every South African should be concerned,” said Phosa.

Phosa said the recent Moody’s outlook downgrade on South Africa should be seen as a wake-up call and at this juncture it was critical to maintain a stable economic policy. But at least South Africa had some flexibility as government debt was “still manageable” and government investment could be a key driver of growth over the next few years.

He noted, however, that private sector investment had declined 2% last year. — I-Net Bridge