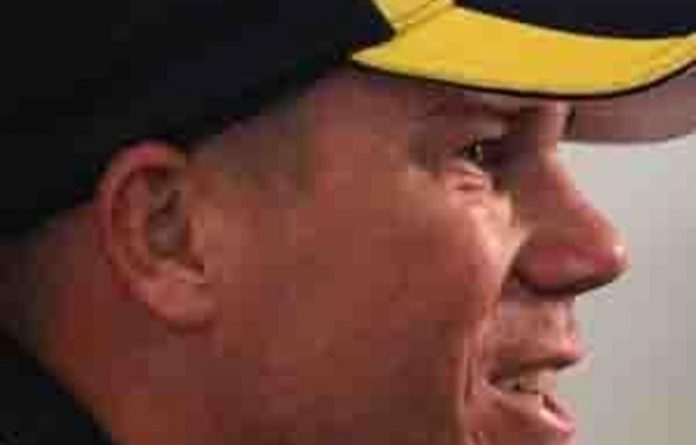 Big-hitting opener David Warner is set to be among at least three debutants in Australia’s team for the first cricket Test against New Zealand, having been named on Saturday as part of the 12-man squad.

The 25-year-old New South Wales opener replaces all-rounder Shane Watson, one of five players ruled out due to injury. Mitchell Johnson, Pat Cummins, Ryan Harris and Shaun Marsh are also side-lined for the Test starting on Thursday at the Gabba.

The uncapped pace trio of James Pattinson, Ben Cutting and Mitchell Starc have also been named in the squad.

Peter Siddle, who took a hat-trick in the Gabba test against England last year, is likely to lead the attack with two of Pattinson, Starc or local Queensland pace man Cutting to join him and off-spinner Nathan Lyon in the starting XI.

Injured players to be reviewed
Opener Watson (hamstring), Marsh (back), Johnson (foot), Harris (hip) and Cummins (heel) were all confirmed as nonstarters on Friday by Cricket Australia after sustaining injuries during the recent drawn two-Test tour of South Africa.

“The absence of these players obviously provides a great chance for David Warner, James Pattinson, Ben Cutting and Mitchell Starc to come into the squad and perform on the international stage,” national selector John Inverarity said in a statement.

Australia team physiotherapist Alex Kountouris said the injured players will undergo further monitoring to determine their chances of returning in time for the second test against New Zealand, beginning on December 9 at Hobart.

The 18-year-old Cummins experienced left heel pain during his man of the match performance during the second innings against South Africa, where he took six wickets and then hit the winning runs in a dramatic comeback victory. Kountouris said he will be reviewed early next week to determine his workload plan for the season.

With all the new faces, New Zealand will have a good chance of ending its winless streak in Tests against Australia since 1985. Australia has dropped to fourth spot in the test rankings since the retirements of players like Glenn McGrath, Shane Warne, Matt Hayden and Adam Gilchrist.