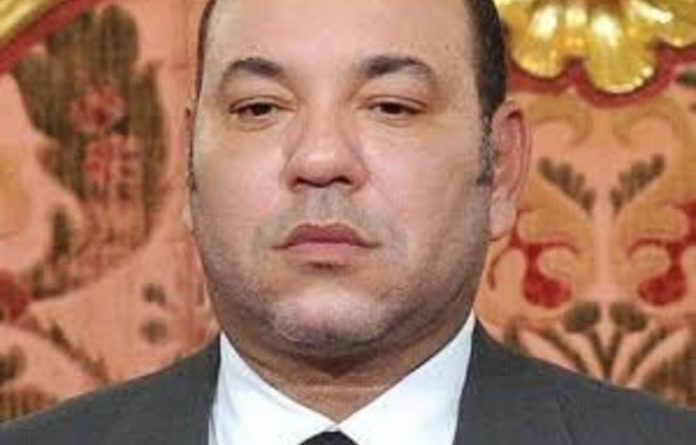 Morocco’s Justice and Development Party (PJD) claimed victory on Saturday in a parliamentary election that should produce a stronger government after King Mohammed VI ceded some powers to prevent any spill over from Arab Spring uprisings.

The PJD, supported largely by Morocco’s poor, would be the second moderate Islamist party to lead a North African government since the start of the region’s Arab Spring uprisings, following Tunisia.

But the party, which hopes to push Islamic finance but vows to steer clear of imposing a strict moral code on society, will have to join forces with others to form a government.

“Based on the information that we have received so far, we are set to exceed our expectations. I think we are on course to obtain between 90 and 100 seats,” said Abdelilah Benkirane, leader of the PJD, referring to the 395-seat chamber.

Government officials could not immediately confirm the party’s assertion, which would make the PJD one of Morocco’s most successful political parties in recent history.

More power to government
The king revived a reform process this year hoping to sap the momentum out of a protest movement and avoid the violence-ridden revolts in Tunisia, Libya, Egypt, Yemen and Syria.

He has handed over more powers to the government, although he retains the final say on the economy, security and religion.

Some 13.6-million Moroccans out of a population of 33-million were registered to vote in the country’s ninth election since independence from France in 1956.

Voter turnout stood at 45%, Interior Minister Taib Cherkaoui said, up from a record low in 2007 when only 37% of 15.5-million registered voters turned out. The ministry has not accounted for the change in registered voters.

The polls “took place under normal conditions and under a climate of mobilisation marked by fair competition and respect of electoral laws”, Cherkaoui told reporters.

Results still to be issued
The first results will be issued later on Saturday, the minister added. In contrast to previous elections, Friday’s vote was expected to be a closely run contest between PJD and a new coalition of liberals with close ties to the royal palace.

But Mustapha al-Khalfi, a member of PJD’s politburo, sounded a note of caution among the cries of victory.

“We have to wait for the final results because there was a lot of fraud, so we hope that it will not cost us what should be a resounding victory for our party,” he said.

Lahcen Haddad, a prominent member of the so-called Alliance for Democracy, declined to comment.

Driss Yazami, who heads the official National Council for Human Rights, told the private Aswat radio that observers had recorded violations, including some potential voters being given food. “It did not reach a scale that can affect the overall course of the polls,” Yazami said.

Economic expectations post-election
The king will pick the next prime minister from the party that wins the biggest number of seats. But whichever party or bloc comes first is unlikely to be able to form a government on its own.

PJD has said it aims to obtain a majority by joining forces with three parties in the current governing coalition, including the left-wing Socialist Union of Popular Forces (USFP) and the nationalist Istiqlal of Prime Minister Abbas al-Fassi.

Economists are keen to see the polls leading to the creation of a cohesive government that would be able to narrow a growing budget deficit, cut a youth unemployment rate of over 30% and address the needs of 8.5-million destitute Moroccans.

Since becoming king in 1999, King Mohammed VI won international praise for his efforts to repair a dark legacy of human right abuses under the 38-year rule of his late father King Hassan. But his reform drive has lost momentum over the last few years.

There remains a vocal minority that say his revived reforms are not enough. Thousands of people joined protests in several cities last weekend to back calls for a boycott of the election.

“Today marked a victory for the boycott,” said Najib Chawki, an activist with the February 20 Movement, which has been leading protests since February to demand a British- or Spanish-style monarchy and an end to corruption.

“Only 6-million out of 21-million Moroccans eligible to vote took part in the polls. This sends a strong signal to authorities that Moroccans are not buying the proposed reforms. We will not give up until our demands are met,” Chawki said.
The movement plans new nationwide protests on December 4. — Reuters