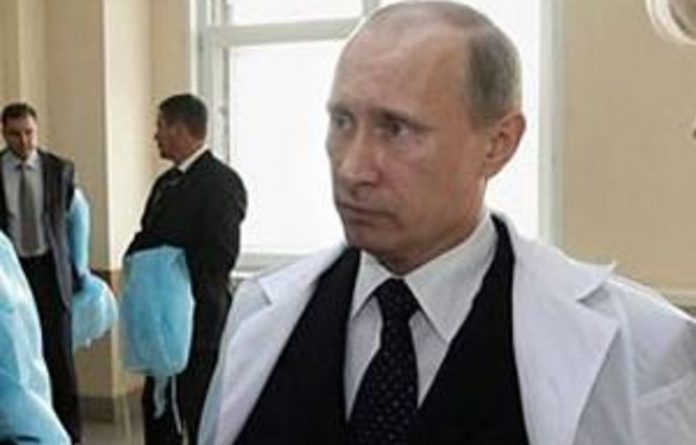 Russia’s Prime Minister Vladimir Putin on Sunday moved closer to the presidency he relinquished after two terms in 2008 by accepting his party’s nomination to challenge a decimated field in March.

Putin’s ruling United Russia party will open a festive congress in Moscow at 1pm (9am GMT) at which the only item on the agenda is to officially confirm their leader’s candidacy for a new six-year term.

The 59-year-old former KGB agent’s expected return could keep him in power through 2024 and turn him into Russia’s longest-serving leader — as either premier or head of state — since the Soviet dictator Josef Stalin.

The nomination comes just one week ahead of elections to the State Duma lower house of Parliament in which United Russia faces the serious danger of losing the two-thirds constitutional majority it holds in the current chamber.

Two polls published on the eve of the congress showed United Russia keeping its current majority but winning no more than 262 seats in the 450-member chamber.

“With a candidate like Vladimir Vladimirovich Putin, we are confident of our victory,” United Russia party secretary Sergei Neverov said on the eve of Sunday’s meeting.

The event was due to be attended by more than 11 000 delegates and be broadcast live across the nations. Both Putin and Medvedev were expected to deliver speeches outlining their visions of Russia.

Putin’s presidential nomination will be the first among the major Russian parties. The Communist Party has also confirmed plans to field a candidate. Its leader Gennady Zyuganov has lost badly in three previous races. — AFP