Judge orders ANC to hand over report on Ebrahim Rasool 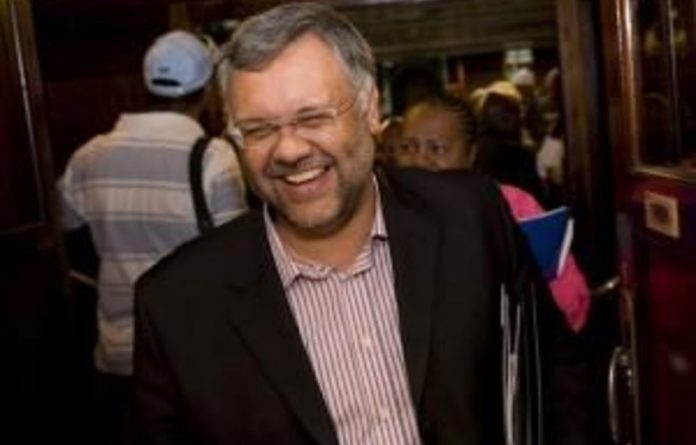 The Western Cape High Court has ordered the ANC to hand a report to the Independent media group that could contain information about a potentially corrupt relationship between former premier Ebrahim Rasool and certain journalists, Beeld newspaper reported on Wednesday.

Judge Bennie Griesel ruled on Tuesday that the media group was “without doubt” entitled to the information.

The media group has twice requested the ANC to make the reports public in terms of the Promotion of Access to Information Act.

The report relates to the alleged involvement of Rasool, now ambassador to the United States, in the “brown envelope” scandal in which two Cape Argus journalists were paid to write favourable reports about the provincial administration.

The report is the result of an internal investigation by Deputy Justice Minister Andries Nel.

The Nel report could contain information about Rasool’s relationship with the two journalists and payments made to them, or to entities linked to them.

Griesel said the Independent group had the right to access the documents as part of its efforts to eradicate corruption and dishonesty.

Because the ANC argued there was information in the Nel report that went wider than the “brown envelope” saga, Griesel ordered that the court be given the full report within five days so he could decide whether it contained sections the media group may not see.

The ANC was not immediately available for comment on Wednesday morning. — Sapa