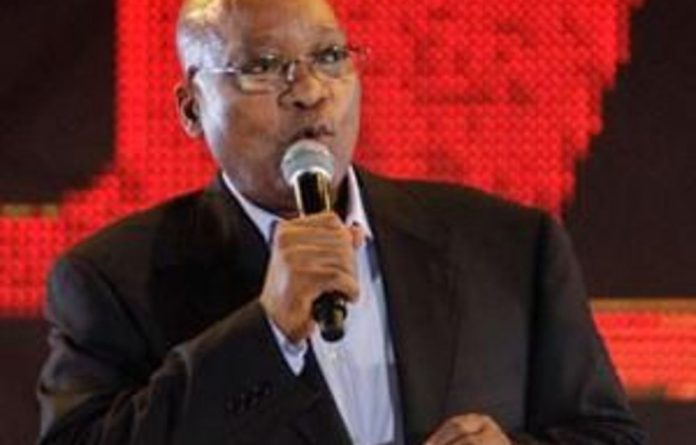 The new national strategic plan (NSP) against HIV and Aids will focus on tuberculosis (TB) as well, said President Jacob Zuma on Thursday.

Zuma presented the five-year plan at a national World Aids day event in Port Elizabeth. “This was done because the co-infection between HIV and TB in our country is very high … We cannot afford to deal with HIV and TB separately,” he said.

Zuma said the main goals for the next five years included reducing new HIV and TB infections by at least 50%.

Putting in place a legal framework to support the introduction of the NSP, having 80% of eligible patients on antiretroviral treatment were other objectives.

The aim was to have 70% of these patients alive five years later.

“We have also adopted the three zeros agreed to at the United Nations High Level Meeting in New York, in June this year, as our vision for the next 20 years,” Zuma said.

The president said he had added a fourth zero, relating to discrimination associated with HIV and TB.

Zuma said government had learnt a lot from the previous plan and it now understood which methods worked and which did not.

Tremendous progress had been made in all areas of the previous plan, he said.

After launching the national HIV counselling and testing campaign in April 2010, more than 13-million people were tested for HIV and more than eight million were screened for TB.

Between January 2010 and September 2011, the number of public health facilities initiating patients on antiretroviral treatment increased from 495 to 2948.

Zuma said the number of nurses accredited to initiate and provide treatment had increased from 290 a few years ago to 10542.

“Our civil society sectors worked hard to ensure that the people’s voices are captured and reflected in this new plan,” he said. – Sapa