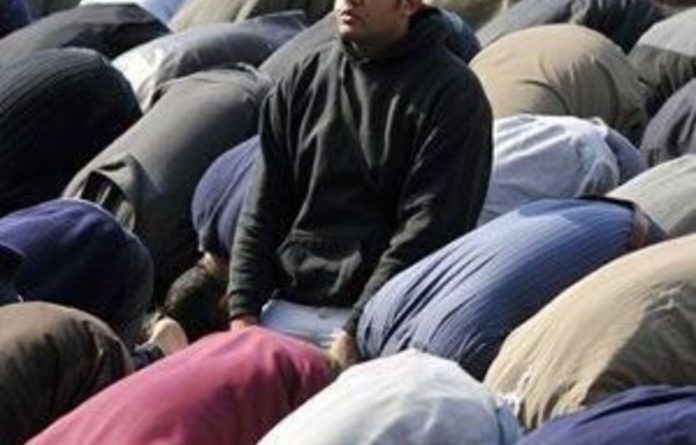 Egypt’s Muslim Brotherhood has called on its rivals to accept the will of the people after a first-round vote set its party on course to take the most seats in the country’s first freely elected Parliament in six decades.

Egyptians will return to the polls on Monday for run-off votes from the first round of their parliamentary elections.

The man appointed by military rulers to lead a new Cabinet was quoted late on Saturday as saying he would delay naming ministers until Wednesday.

The prime minister designate, Kamal al-Ganzouri, told the state-owned al-Ahram newspaper he did not want to appoint a new interior minister to oversee law and order hours before voting.

The final outcome of Egypt’s parliamentary election will not be known until other parts of the country vote in two more rounds, a process that will not be complete until January 11.

Early indications are that the Islamist Muslim Brotherhood leads and a more hardline Islamist group, the Salafi al-Nour Party, is in second place, with a liberal bloc third.

The assembly’s popular mandate will give it clout to stand up to the generals who have ruled Egypt for nine turbulent months since Hosni Mubarak’s removal.

The Brotherhood is Egypt’s best-organised political group and popular among the poor for its long record of charity work. Banned but tolerated under Mubarak, the Brotherhood now wants a role in shaping the country’s future.

Rivals accused the Brotherhood’s Freedom and Justice Party of handing out cheap food and medicine to influence voters and of breaking election rules by lobbying outside voting stations.

The Brotherhood told its critics to respect the result.

“We call upon everyone, and all those who associate themselves with democracy, to respect the will of the people and accept their choice,” it said in a statement after the first-round vote, which drew an official turnout of 62%.

“Those who weren’t successful … should work hard to serve people to win their support next time,” the Brotherhood said.

The world is watching the election for pointers on the future of Egypt, the most populous Arab nation and one hitherto seen as a firm US ally committed to preserving its 1979 peace treaty with Israel and fighting Islamist militancy.

The Brotherhood’s political opponents say it seeks to impose sharia Islamic law on a country that has a large Christian minority and depends on welcoming Western tourists. The movement says it will pursue a moderate agenda and do nothing to damage the tourist industry.

“It is too early to predict how the changes that we face will end up. It could be that in a historical context, they are positive. In an immediate context, they are problematic,” he told Israel’s Channel Two television on Saturday.

“I very much hope that, whatever government arises in Egypt, with whatever constitution arises in Egypt, it will understand that … there is no alternative but to maintain the framework of international agreements, among them the peace accord with us.”

‘Don’t give up’
Liberal parties lacking the Islamists’ grassroots base were trying to avert a landslide in the run-off vote. The Egyptian Bloc, an alliance of liberal groups, ran large advertisements in newspapers to appeal for more support.

“Don’t soften your support for the civil, moderate current to achieve a balanced Parliament that represents the Egyptian people, and do not give up your rights,” the message read.

Newspapers were debating if the Brotherhood and the ultra-conservative Salafi group al-Nour would unite to form a dominant Islamist bloc in the assembly.

Nader Bakkar, spokesperson for al-Nour, told al-Dustour daily that talk of forming a coalition with the Brotherhood was premature and the results of the second and third rounds would determine the possibilities. Others suggested the Brotherhood might align with the liberals.

“All the indications show that the Muslim Brotherhood does not want to inaugurate an alliance with Islamic forces, but rather to conclude a coalition with liberal and secularist forces during the coming parliament,” said Asem Abdel-Maged, spokesman for al-Gama’a al-Islamiya, a Salafi group not aligned closely with al-Nour. – Reuters

Ceasefire puts Qatar’s role in Gaza back in spotlight