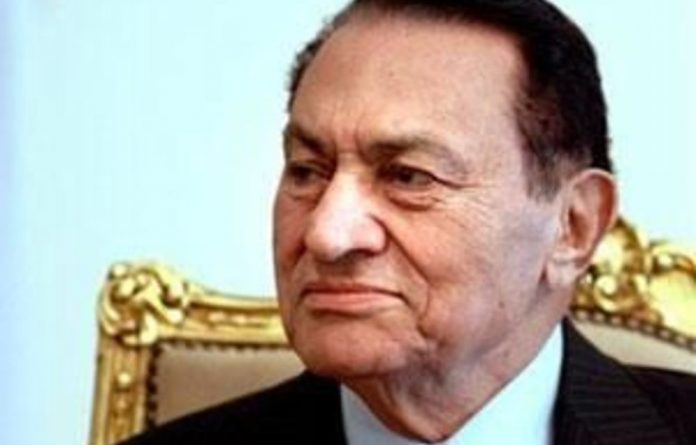 Islamist parties captured more than 60% of the vote in the first round of Egypt’s parliamentary elections, according to partial results released on Sunday.

The Islamic fundamentalist Muslim Brotherhood’s political arm, the Freedom and Justice Party, garnered 36.6% of the 9 734 413 valid ballots cast for party lists. The Nour Party captured 24.4% of the vote, according to figures provided by the High Election Commission.

The partial results only give an indication of what the new parliament will look like, as two more rounds of voting in 18 of Egypt’s 27 provinces are yet be held in the multi-stage voting, which will run through January.

The elections, which began on November 28, are the first since protests that forced authoritarian leader Hosni Mubarak to step down on February 11 after three decades in power and handed over control to a military council. Turnout of around 60% was the highest in the country’s modern history as few participated in the heavily rigged votes under Mubarak.

The early results indicate Islamist parties are set to control the majority of the parliament.

The new parliament, in theory, is tasked with selecting a 100-member panel to draft a new Constitution. The ruling Supreme Council of the Armed Forces has suggested that it will choose 80 of those members. The ruling generals have also indicated that the parliament will have no say in naming a new government.

Confusing mix
The ballots are a confusing mix of individual races and party lists, and the latest results only reflect the party list performance for less than a third of the 498-seat parliament.

The liberal Egyptian Bloc came in behind the two Islamist lists with 13.4% of the votes. Another liberal list, the Wafd Party, received 7.1%, while the moderate Islamist Wasat or Centrist Party took 4.3%.

It is not yet clear whether the Islamist parties will form one coalition inside the parliament, or whether the Brotherhood will seek to ally with the liberal forces against the more radical Nour Party.

The final shape of the parliament will not be announced before January.

The next step in the complex process, a round of runoffs between individual candidates competing in the first round, is set to begin on Monday.

Mubarak alternately suppressed and tolerated the Muslim Brotherhood throughout his 30-year rule. It was technically banned and suffered periodic crackdowns, but managed to field some candidates in parliamentary elections as independents and establish a vast network of activists and charities offering free food and medical services in impoverished neighborhoods and villages.

The ultra-conservative Salafi movement, which dominates the Nour Party, is a newcomer to the political scene. It had previously frowned upon involvement in politics and shunned elections. — Sapa-AP

Morsi was often kept in solitary confinement, while struggling with both diabetes and high blood pressure
Read more
Africa

Rights groups called for a probe into the detention conditions and death of the Islamist, who was ousted in 2013 after a year of divisive rule
Read more
Advertising
Continue to the category
Politics