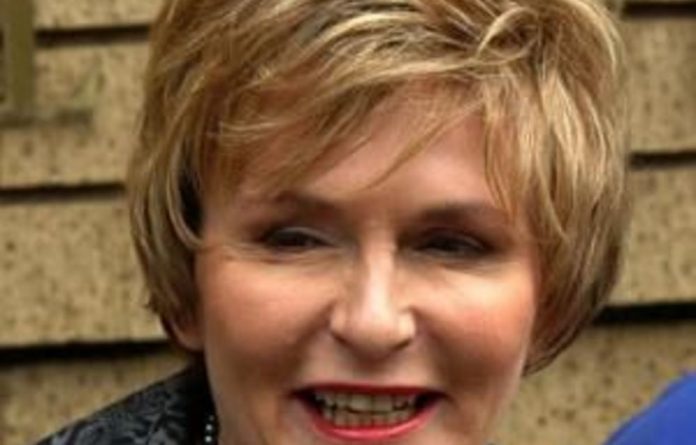 “This campaign, in its nature and character, only seeks to belittle those who want to know their status and will not in any way benefit our people,” said spokesperson Khaya Xaba.

“Our people should only test because they have a desire to know their status and have a drive to turn their lives around,” he said.

The ‘young reds’ blasted Zille for her campaign, describing it as “disgusting” and lacking creativity.

“We urge Mrs Zille to desist from this disgusting campaign and focus on scientific proven methods to combat the scourge of HIV/Aids,” Xaba said.

Silly lottery scheme
The Western Cape campaign offers all who get tested at one of the province’s testing points between November 28 and December 9 the chance to win between R10 000 and R50 000.

Xaba said the league would concentrate on its efforts in combating HIV/Aids and other diseases that serve as a catalyst to it.

“We remain committed in playing a critical role in fighting the scourge of HIV/Aids and its impact on our communities and [sound] an alert to people like Mrs Zille that HIV/Aids is deadly and cannot be used to engage in silly lottery schemes,” he said. — Sapa